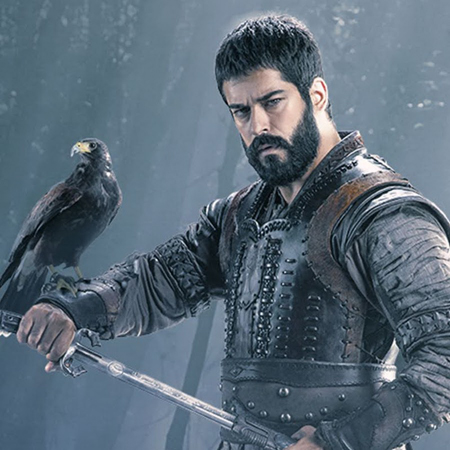 The cast of hit Turkish series “Kurulus: Osman” has reunited for the promotion of the third season of the show. The official Instagram account of the series has shared a video that features Burak O?zc?ivit, who plays Osman Bey and Ozge Torer, who essays the role of his wife Bala Hatun”. The video was released by ATV as part of promotions for its new season which includes new dramas and actors who would appear in the new projects by the broadcaster. Meanwhile, producer of the show said that the shooting for the third season of “Kurulus: Osman” is underway. Without sharing the exact date, ATV said the show would return for the third season very soon.