Strict action to be taken against those blocking roads: IGP Inam Ghani 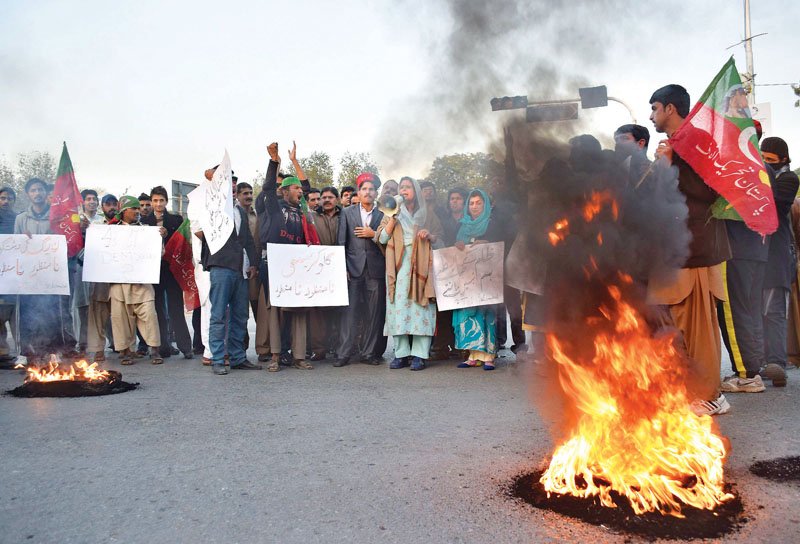 LAHORE: Inam Ghani, Inspector-General of Police on Monday ordered for the registration of cases against those involved in blocking roads during protests. The IGP said in a statement, those who blocked roads through protests or strikes do not deserve any leniency, instructions were given through letters issued to all RPOs, CPOs and DPOs of the province.

Inam Ghani stated in a letter that the immediate registration of cases and legal actions should be taken against such protestors and miscreants, and no delay will be compensated. He said that if protesters were government employees then letters should be written to the concerned departments for departmental action against them.

Earlier, Sindh government has banned protests or rallies on various roads in Sindh including Karachi analysing the disturbance and inconvenience to the general public due to protests on roads and highways. In this regard, a notification has been issued by the Sindh Home Department.

As per the notification, the provincial government has banned protests on various highways of Sindh and Karachi roads for a period of 60 days with immediate effect. In the letter, the IGP said that the smooth flow of traffic on roads should be carried on in all cases and detailed reports should be sent to the Central Police Office on a daily basis.