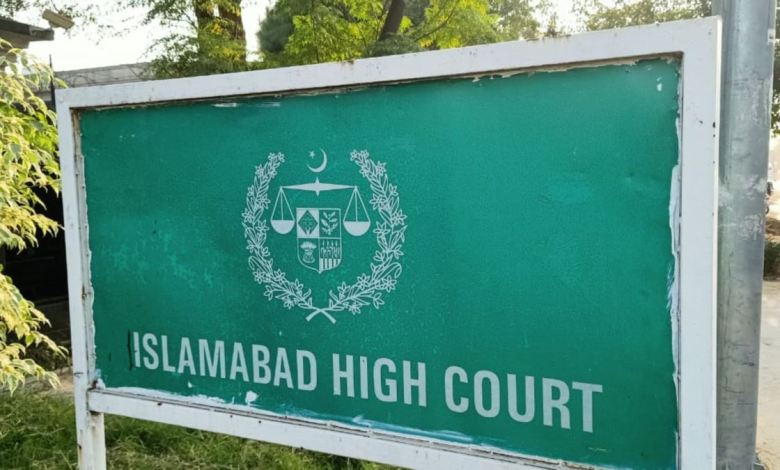 ISLAMABAD: In the case of horrific murder of Noor Mukadam the Islamabad High Court (IHC) has issued notices on the bail application of Zahir Jaffer’s father Zakir Jaffer, the prime suspect in the case. Police arrested suspect Zahir Jaffer on July 20 while his parents were arrested on July 25, on charges of hiding their son’s crime.

Zahir Jaffer’s parents were arrested after their son was accused of murdering 28-year-old woman namely Noor Mukadam, with a sharp object in Islamabad; she was the daughter of a former Pakistani diplomat. IHC’s Justice Aamer Farooq heard his bail application on Monday during which the court issued notices to and sought a reply from the prosecution department and other respondents in Zakir Jaffer’s bail plea.

Zahir Jaffer’s lawyer requested the court to release him on bail on the behalf of an earlier decision of a sessions court, to grant his client bail till the final pronouncement of the case was issued. The court sought a reply from the parties to the case and adjourned the hearing till next week. In August, Zahir’s parents had separately applied for bail with the consent that they had no involvement with their son’s heinous crime.

Earlier, an Islamabad district and sessions court had refused to accept the bail application of Zahir’s parents. The court sought a reply from the parties to the case and suspended the hearing till next week.