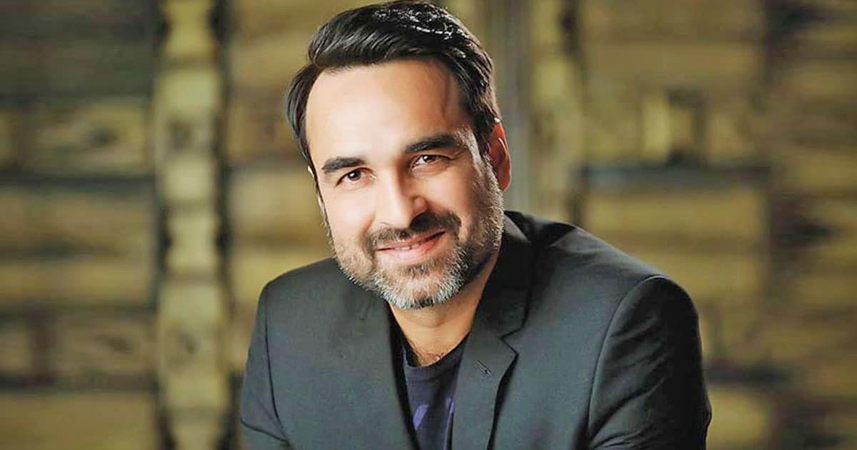 Pankaj Tripathi doesn’t like the term “my fans”. He finds the sound of it very different from “those who love” him. “I feel a more personal touch in the latter,” he says. The ace actor, who turns 45 today, feels if he can bring a smile on people’s faces through his work in such difficult times, “it’s a wonderful thing.”

Tripathi, who’s had a whirlwind year with six projects, including films like Gunjan Saxena, Ludo, Kaagaz and Mimi, and web show Mirzapur 2 and Criminal Justice: Behind Closed Doors, however claims that he needs to take it slow.

“I was running at a very fast pace before the pandemic, doing too much work without any break. Though I never ignored my family, but in a normal work culture, you work for 10 hours, five days a week. I wasn’t following that. I finally understood that life is precious and I need to maintain a balance between my professional and personal life,” Tripathi said, adding that he’s found an equilibrium.

In an interview with Indianexpress.com, Tripathi further revealed that he’s already committed to 5-6 films and web series till mid-2022. “But I’m not signing anything beyond that. I want to complete all this by first quarter of 2022. I’ll think about going further after that,” he shared.

Pankaj Tripathi recently received the Diversity in Cinema Award at the Indian Film Festival of Melbourne (IFFM). He said the honour meant a lot to him because “it has ‘diversity’, ‘cinema’ and ‘award’ – all the terms. What more do I want?” he said with a smile.

Tripathi’s exceptional realistic touch to his performance make all his characters stand out in a project. Though he claims of improvising when it’s needed, he ensures it suits the role. “I keep a grace in my characters, and try to make them perform with that,” he added.

The actor is happy that he’s finally started getting roles suiting his age, as against playing characters 10-15 years older to him in the past. “If you notice, in some projects, the age difference between me and my son was only seven years. If I’m 46, my son is 38. But I managed. I made myself look old.”

Tripathi getting into the skin of his characters is a masterclass for many. From playing Kriti Sanon’s father in Bareilly Ki Barfi, a flamboyant man who’s after bursting the truth behind her fake marriage in Luka Chuppi to her friend-confidant in Mimi, Tripathi slipped into the shoes of all his characters smoothly. According to him, such varied roles happened organically, as he picks stories which he likes personally, be it any sort of relationship with his co-star on-screen.