Imran Khan ‘one of the greatest captains of all time’: Indian cricket coach 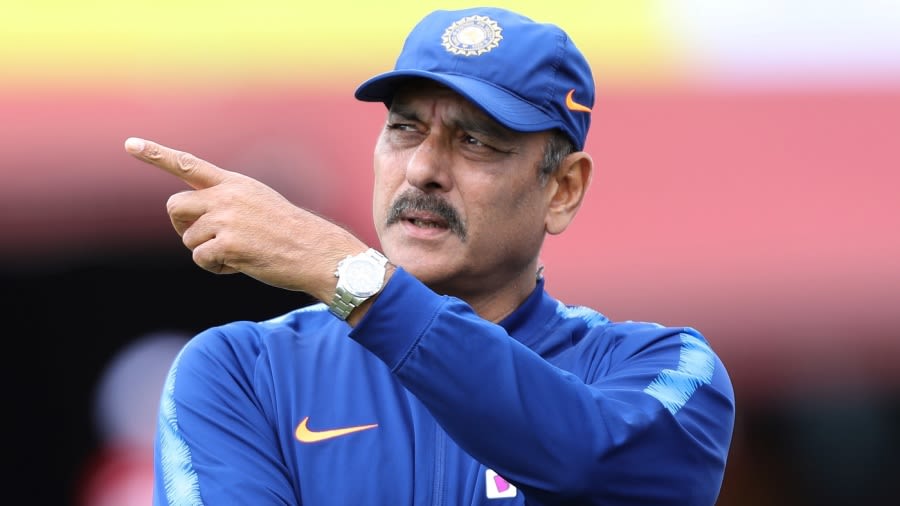 ISLAMABAD: Imran Khan, the former cricketer and current Prime Minister, receives praise from the Indian cricket team’s head coach Ravi Shastri as he stated him one of the “greatest captains” of all time.

In his recently released book titled “Stargazing: The Players in My Life”, Shastri revealed, “Imran Khan is one of the greatest captains and players the game has seen.” Adding that no rocket science is needed to understand why am I declaring him one of the greatest cricketers of all time.”

The Indian coach further explained, “Why I hold this view hardly needs qualification. His records speak of itself and if at all further validation is necessary, it comes from the experience of those who played with or against him.”

“If further validation is needed, then the experiences of those who played with and against Khan would come in handy as well,” he added.

“I saw Imran Khan playing on the television for the first time in 1978 when the Indian cricket team visited Pakistan,” he wrote in his book.

The author added, “When Pakistan came to India the next season, I made sure to get a place in the North Stand at the Wankhede Stadium. Imran’s strength was his remarkable control over swing and reverse swing. The steeply curving late swingers or ‘indippers’ as they were called then, made life hellish for batsmen.”

“His control on swing bowling had made the lives of batsmen hell,” he wrote while sharing his memories in the book. Among the four great all-rounders of that era, Imran was the best batsman, technically and temperamentally, according to the situation demanded,” added Shastri.

Wasim Khan had added: “I climbed the fence of Edgbaston because I didn’t have the ticket for that match.”

“Kids do that sort of thing and I was no exception either. I was a 12 year old from inner-city Birmingham so I, and a couple of other friends, climbed the fence and went inside the stadium to watch the match and support Pakistan,” he had added.

Responding to a question, he said that, “I played for England under 19 and was part of the 1995 Warwickshire squad that won the championship double, sharing dressing room with players like Donald and Pollock, and nobody can take those achievements away from me.”