It is our right to raise voice for Muslims anywhere in the world, including Kashmir: Taliban spokesman 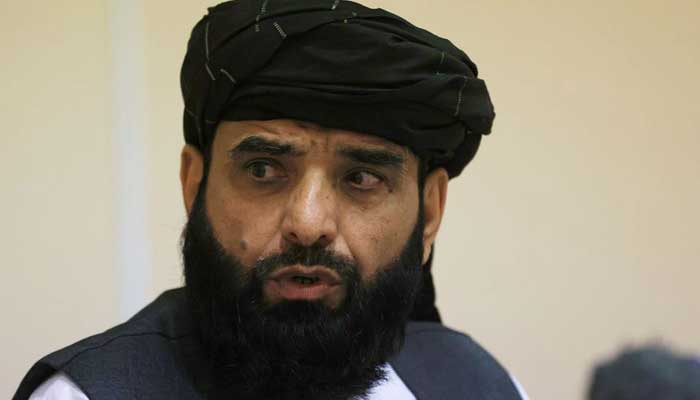 Taliban has the right to raise voice for Muslims anywhere in the world, including in Kashmir, Taliban spokesman Suhail Shaheen said.

In a Zoom interview, Shaheen clarified that the Taliban do not have the policy to raise arms against any country. “We have this right, being Muslims, to raise our voice for Muslims in Kashmir, India, and any other country,” he added.

The spokesperson said that we will raise our voice, he said Muslims are your own people, your own citizens, they are entitled to equal rights under your laws. He also denied the presence of the Haqqani network, the spokesperson clearly said that there is no such group and they are a part of the Islamic Emirate of Afghanistan.