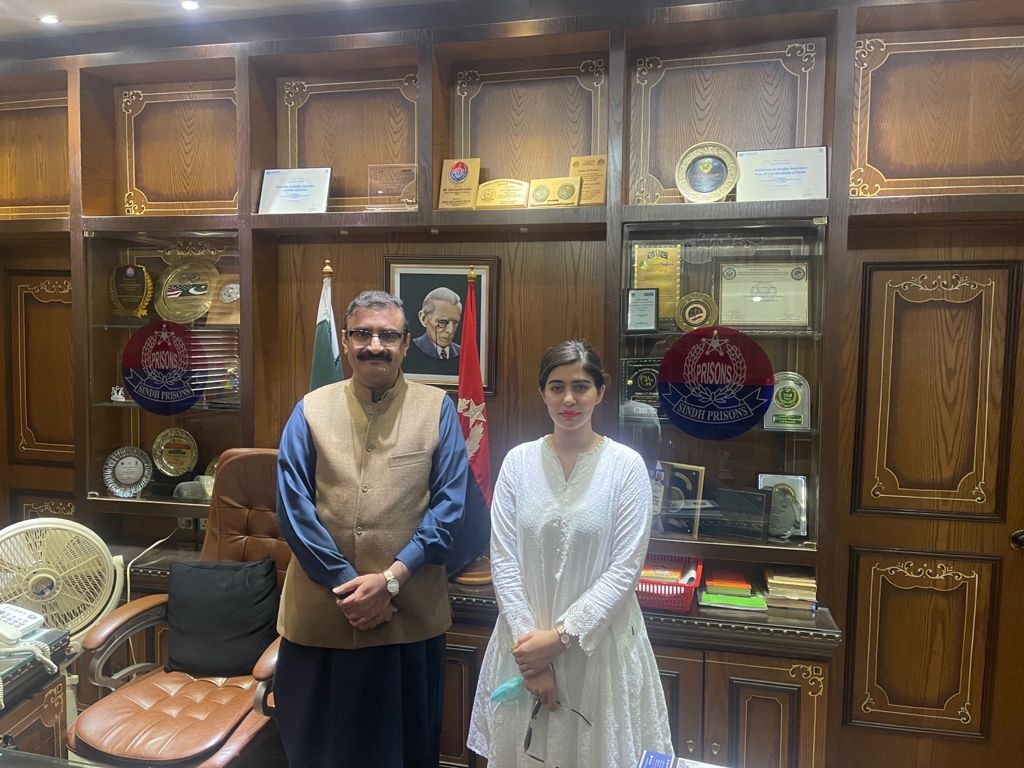 While talking to Daily Times, he asserted that his first priority, besides introducing the world’s best practices in Sindh Corrections, is to do away with conventional electricity and install a Solar Energy System in all the prisons along with planting a lot of trees in the empty spaces. He told, as an example, that District Prison Badin had already been converted to Solar Energy with the help of philanthropists.

MM: Which administration supervises Sindh Prisons and which laws or acts are being implemented?

KN: The Sindh prisons and correctional facilities are being run under the Sindh Prisons and Corrections Service Bill 2019, which was passed by the Provincial Assembly of Sindh on the 17th of May. Earlier, two, very old, colonial laws were used to govern our prisons i.e. The Prisons Act of 1894 and The Prisoners Act of 1900, but then the need was felt to repeal those laws and promulgate a more modern, and humane law incorporating Nelson Mandela’s Rules of the UN along with other international conventions and charters which Pakistan is a signatory to. The old laws were punitive in their essence. The new law emphasises more on inherent human dignity and reformation. It is designed to foster the habits such as hard work and coexistence. It ensures dignified livable life in prison, which will, after their release from prison, make them capable to lead a socially responsible and crime-free life and such opportunities will be available for all the inmates incarcerated in all the prisons of Karachi, Hyderabad, and Sukkar Regions. 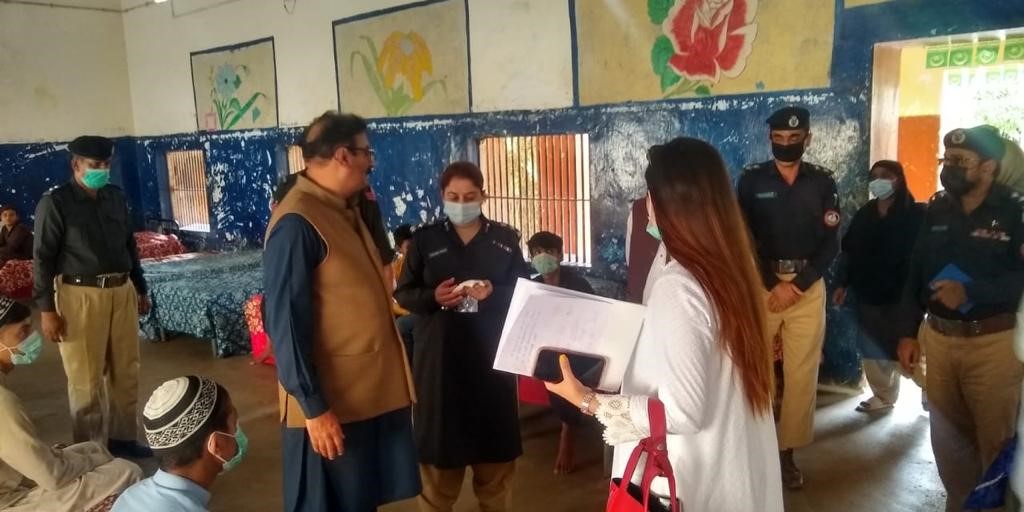 MM: How is the jail administration countering COVID?

KN: Keeping in view the alarming situation of the Corona Virus in the country, it was considered necessary to take precautionary measures. In this regard, the whole staff of jail has been vaccinated and standard operating procedures are being followed. Whenever a convicted or under-trial person is brought to prison, we make sure that his PCR test comes out negative before taking him into custody, and even then, he is accommodated into an isolation ward, which are established in each and every prison of the province. The family members of imprisoned people are made to follow the SOPs set by the NCOC and the provincial government. 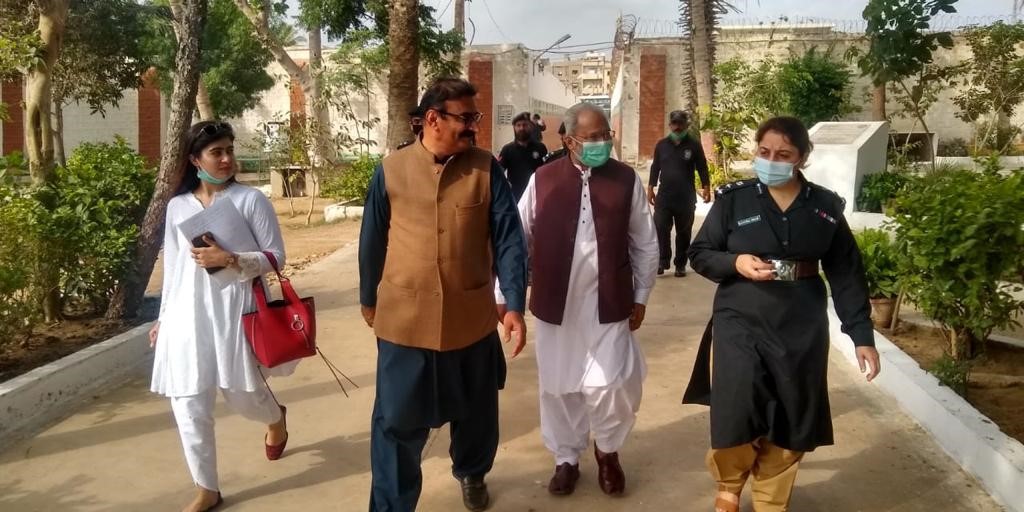 MM: How is the well-being and rehabilitation of prisoners ensured presently?

KN: All men possess the right to dignity, honour, and respect and they are treated accordingly. Confinement of a prisoner is restricted in terms of movement and liberty in prison, but it does not reduce his basic right to live with the fulfillment of all his needs and necessities. There is no discrimination on the basis of race, gender, language or religion. Everybody is treated under the same umbrella of law. They have access to health services. We have established dispensaries and clinics for their regular checkups. They get newspapers, books, television and have access to all necessary facilities an individual should have.

Prisoners are classified into two categories; better class or B class prisoners, and common class or C class prisoners. Any prisoner who holds a bachelors’ degree from any HEC recognized institution or has been a gazetted officer or a tax-filer is automatically considered as a B class inmate.

MM: What trainings are given to the prisoners for learning and acquiring business sense?

KN: Jails of Sindh are now called as Correctional Facilities, a platform for acquiring skills, trades, and vocational training through which they learn different professions and once they get released from jail, such skill sets can help them generate their own income for basic living. Skills to run sewing and tailoring shops, beauty salons, computer centres, fine arts galleries, libraries, and gyms are taught. Moreover, services are provided to access a range of programs and activities, including need-based programs as is practicable to meet the educational and training needs of prisoners. All these services are seeking collaboration from any private or government organisation to carry out the purpose of making prisoners work with dignity once they are released.

MM: How often do the people who have completed their trial get accused of a similar crime after they are released upon completion of their due punishment?

KN: Recidivism is prevalent more in youth offenders than in adults. The latter tend to repent and learn their lessons, while the youngsters, once free, go back to the same neighbourhoods, same circle of friends and often commit similar crimes, get caught and re-enter the prison system. Obviously, there are some lacunae, which hamper the progress of a society. 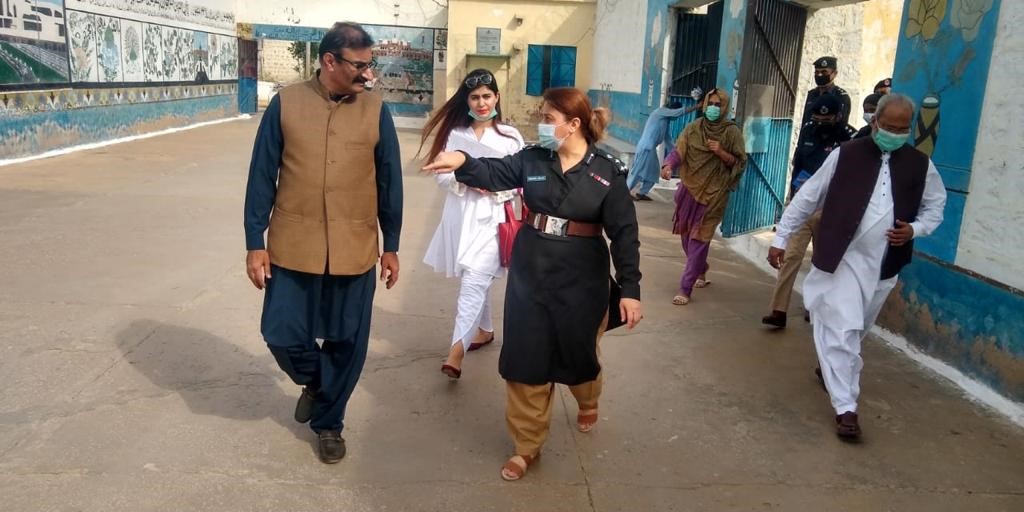 MM: What kind of menu is served to the prisoners?

KN: I am glad to say that while many people hypothetically believe that there is no comfort during imprisonment, the Sindh Prisons and Corrections Service has developed a fortnightly diet menu for the prisoners for the year 2021-2022. Breakfast comprises of bread with egg ghotala, margarine, tea, aloo bhujiya, aloo paratha, egg curry, and white grains. Likewise, for mid-day, prisoners are served potatoes mixed in chicken mince, mixed vegetables, chicken haleem, egg and white peas curry, beef/chicken nihari, aloo matar, beans curry, and beef biryani. Whereas, in the evening, our inmates are served with mixed daal, karhi pakora, daal moong, chicken curry, daal mash, daal masoor with chapatti etc.