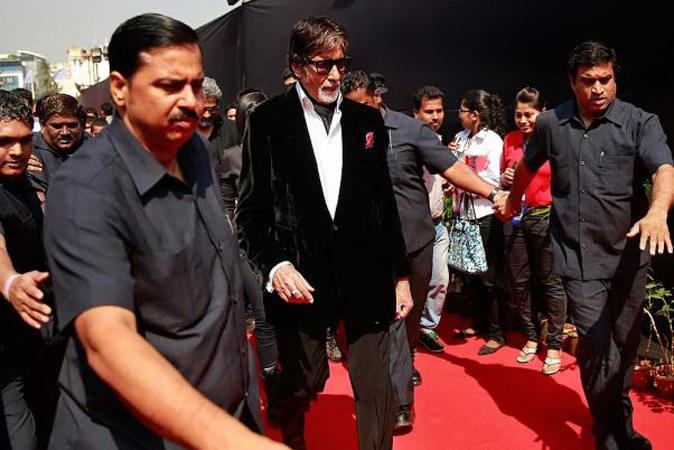 Amitabh Bachchan has been provided with X category security and since then Shinde is with Big B. As per the Mumbai Police guidelines, a constable cannot remain on the same position for more than 5 years. Hence, Jitendra Shinde has been transferred as Amitabh Bachchan’s bodyguard. Also Read – KBC 13 August 27, 2021 Highlights: Shraddha Khare Takes Home Only Rs 10,000 After Giving Incorrect Answer Also when Shinde’s salary reports had gone viral, Mumbai Police ordered an inquiry into the matter to establish whether the said money was being earned by Shinde from Big B or someone else because as per service rules of Maharashtra, a Government servant is not allowed to accept a salary from two establishments. Also Read – Chehre Review: Amitabh Bachchan Does ‘Parampara, Pratishtha, Anushasan’ All Over Again! Therefore, the state government has also launched a probe to verify whether Amitabh Bachchan’s bodyguard had informed authorities about his annual income. The authorities are also checking whether Shinde was taking a second salary from any other source illegally.

Who is Jitendra Shinde?

Jitendra Shinde is the personal bodyguard of Amitabh Bachchan for years, who accompanied him for the actor’s security wherever he goes – India and abroad. Even during the shoot of the popular quiz show, KBC 12, he remains with Big B like a shadow. As per Times Now report, Jitendra has his own security agency but he himself gives protection to Amitabh Bachchan. American actor and producer Elijah Wood when came to India during a tour, was provided security by Shinde. The Times Now report also stated that Big B had asked Shinde to provide security to Wood.