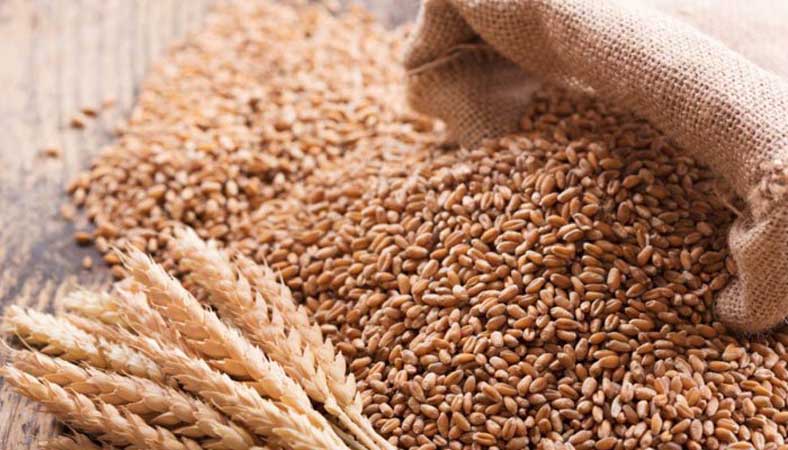 Wheat and grain milling in the country witnessed about 41.63pc growth in the fiscal year ended on June 31, 2021 as compared to the corresponding period of the previous year.

During the period from July-June 2020-21, about 11,586,780 tons of wheat and grains milled as compared the milling of 8,181,150 tons of same period last year, according the provisional quantum indices of Large Scale Manufacturing Industries (LSMI) released by Pakistan Bureau of Statistics.

On a month-on-month basis, local wheat and grain milling registered about 10pc growth in June 20,2021 as about 980,581 tons of wheat and other grain milled as compared to the 886,005 tons of the same period previous year.

Meanwhile, domestic production of edible oil was increased by 3.37 percent, while that of vegetable ghee slightly reduced by 1.47 percent during the last year ended on June 31, 2021 as compared to the production during corresponding period a year back.

During the period under review some 456,594 tons of cooking oil was manufactured locally as compared to the production of 441,718 metric tons during the same period last year.

Meanwhile, over 1.433 million tons of vegetable ghee was manufactured in fiscal year 2020-21 as against the manufacturing of 1.454 million tons in the same period last year.

On a month-on-month basis, local output of vegetable ghee witnessed about 5.84 percent growth in June 20, as compared to the same month of last fiscal year.

It may be recalled here that overall, output of LSMI in the country increased by 14.85 percent during the period from July-June 2020-21 as compared to the same period of the previous year.