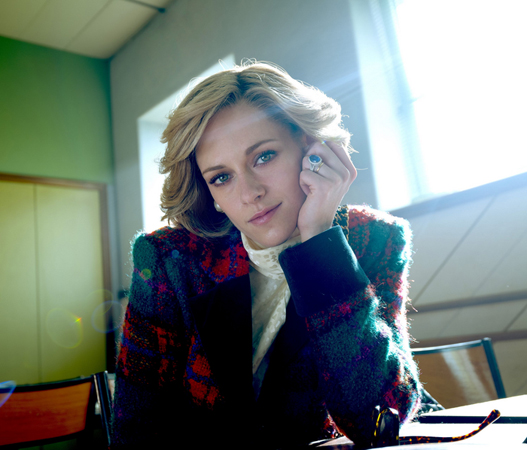 With just two words, Kristen Stewart is guaranteed to send shivers down your spine.

After months of teaser photos for the upcoming Pablo Larraín-directed biopic Spencer, fans can finally see the actress in action as Princess Diana in the first teaser trailer for the film. While it’s only just over a minute long, the new footage, released on Thursday, Aug. 26, sets the stage for what fans can expect from the project-and from Stewart, who was tasked with transforming into the beloved late Princess of Wales.

The promotional images of the star in costume have already been making fans do a double take, but it’s her British accent, revealed in the final clip of the teaser, that really helps you forget you’re watching the Twilight alum. As one YouTube comment read, “KStew coming for her Oscar nomination.”

Set during a December 1991 weekend, the movie will chronicle Princess Diana as she spends Christmas with the royal family and makes the decision to end her marriage to Prince Charles.

In the trailer, fans get to see the holiday take shape at Queen Elizabeth II’s Sandringham Estate as the staff prepares the food and meticulously organizes what Diana will wear every step of the way. You get a glimpse of the family eating, attending church and taking a family portrait, all while Diana-and her marriage-are quietly crumbling.

“They know everything,” Sally Hawkins’ character tells Diana at the trailer’s end.

The princess retorts, “They don’t.”