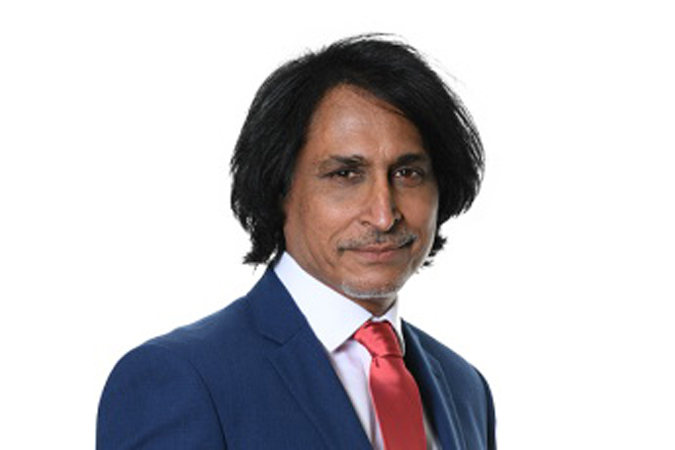 LAHORE: Former Pakistan captain Ramiz Raja is all set to take over reins of the Pakistan Cricket Board (PCB) as election for the 36th chairman will be held on September 13. Cricketer-turned-commentator Ramiz and Asad Ali Khan have been nominated as members of the PCB Board of Governors. According to a notification issued by the Ministry of Inter-Provincial Coordination on Friday, Prime Minister Imran Khan, in his capacity as PCB patron-in-chief, has nominated Ramiz and Asad as members of the Board of Governors for a period of three years. The development follows days of speculation over the appointment of the PCB chairman with Ramiz being one of the hopefuls and reports of the likelihood of outgoing PCB chairman Ehsan Mani being asked to serve another term as his current one ended on Wednesday.

Meanwhile, PCB election commissioner Justice (r) Sheikh Azmat Saeed has called a special meeting of the Board of Governors on Monday (September 13) in Lahore to elect the 36th PCB chairman. The election commissioner made the decision in his first meeting at the Gaddafi Stadium on Friday afternoon, in which he also directed that notices of the special meeting be issued to the BoG members. The other five members on the BoG are Aasim Wajid Jawad, Alia Zafar, Arif Saeed and Javed Kurieshi (all independent members) and Wasim Khan (PCB chief executive).

Earlier this week, the Prime Minister had held separate meetings with Mani and Ramiz. Former Pakistan captain Imran had initially reached out to Ramiz, also a former PCB chief executive, for names of potential candidates, in line with his apparent preference for an ex-player to be at the helm. But, in the absence of other obvious candidate, he is believed to have told Ramiz to consider himself for the post. As for Ramiz, his main target, as he shared with media, is to improve Pakistan’s position on the ICC ranking tables across formats, which he referred to as “Pakistan cricket’s GPS.”

On Thursday, Ramiz had told media that he had “been informed by the Prime Minister’s Office” that he was Prime Minister Imran Khan’s choice to take over the PCB from Mani. Ramiz had said an official notification of his nomination by the prime minister would be issued soon, following which he would contest PCB elections and become the new chairperson of the board. “Pakistan has been extremely inconsistent and, let’s be fair, that the ranking in each format reflects that Pakistan cannot make it into the final of tournaments. The only chance they have is to play the semi-final in T20 format while considering the ODI and Test format it’s hard for them to go past the pool stage. So I have updated the Prime Minister on things on the cricketing front,” Ramiz had said.

Meanwhile, Mani not continuing as the PCB chief was confirmed when a statement issued by the PCB quoted him as saying that he would not be serving another term in the position. “I am thankful to PCB patron, Prime Minister Imran Khan and grateful to my colleagues on the PCB Board of Governors for their support during the past three years. We made significant progress in becoming a credible, transparent and professional organisation,” he said in the parting note. For Mani, it was always understood that he wasn’t keen to continue, even for a shorter term, but was not against the idea of staying on in order to complete plans and projects that had started under his stewardship. Lead among those would be to take the long-standing negotiations with PSL franchises on a new financial model for the league to a conclusion. The PSL’s commercial and broadcast rights cycle is also due for renewal and will need careful steering through, with the added complication of an arbitration process with the previous rights holders Blitz that the board is involved in.