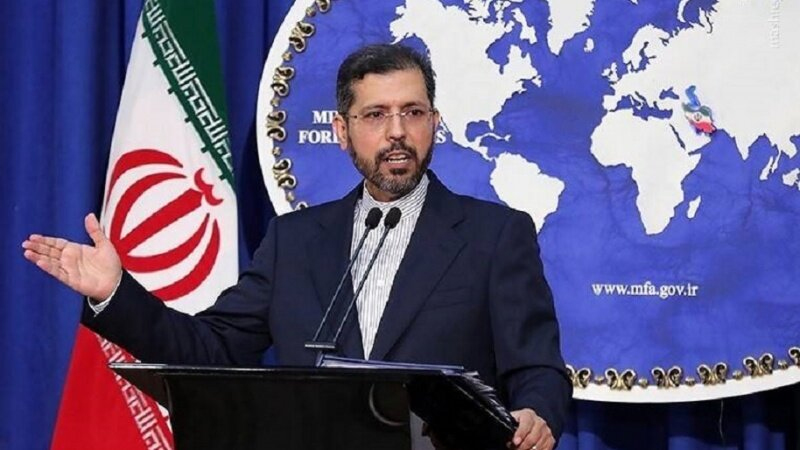 Iran’s foreign ministry on Monday called on “all parties” in Afghanistan to refrain from using violence and said Tehran supports the establishment of an “inclusive” government in Kabul.

The Taliban took Afghanistan’s capital on August 15, exploiting a vacuum caused by the withdrawal of US troops from the country and a collapse by the Afghan army.

“All groups and political parties [in Afghanistan] must refrain from using force and proceed using negotiation and talks,” ministry spokesman Saeed Khatibzadeh told reporters at a televised press conference in Tehran.

Iran “is in constant communication with all political sides in Afghanistan” and “supports the peaceful transition of power to an inclusive government,” he added, stressing that “the crisis has no military solution”.

Khatibzadeh said Iran hoped that such a government would be able to build a “safe, blooming and stable Afghanistan” using the “opportunity” of foreign forces’ withdrawal.

Analysts say the Taliban’s advances have put neighbouring Iran on edge, but the majority Shiite Islamic republic is taking a pragmatic stance on the hardline Sunni group’s resurgence.

Tensions existed between Iran and the Taliban when the latter were in power in Afghanistan between 1996 and 2001. Tehran never recognised their rule.