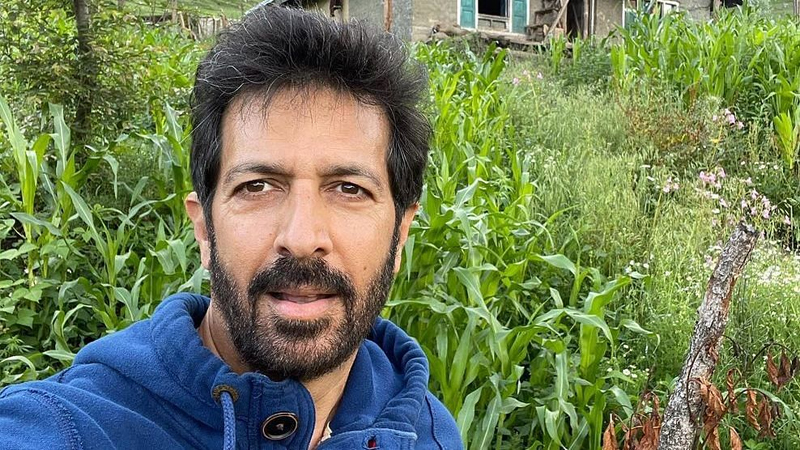 Ever since Afghanistan fell to the Taliban, many celebrities have come forward and stated how they want the world to not turn its back on the country and help the Afghans in any way they can.

A few celebrities, who have worked in Afghanistan, recalled their experience of filming in its scenic locales and the hospitality of the people there.

Bollywood’s ‘Dream Girl’ Hema Malini remembered how she and her team of the 1975 movie Dharmatma was the first Bollywood crew to have shot in Afghanistan. The film also starred Rekha, Danny Denzongpa, Feroz Khan and Helen among others. The actor called the country beautiful and said she had travelled to Bamiyan, Khyber Pass and Band-e-Amir at the time.

“The Kabul I knew was so beautiful and my experience there was very nice. We had landed at Kabul Airport, which was at the time as small as the Mumbai airport and we stayed at a hotel nearby. But eventually, we travelled to locations like Bamiyan and Band-e-Amir for our shooting and while returning back we would see these men with these long kurtas and beards, who looked like Talibanis. At that time Russians were also a force in the Afghanistan,” The Times of India quoted her as saying.

‘The Kabul I knew was so beautiful and my experience there was very nice. We had landed at Kabul Airport, which was at the time as small as the Mumbai airport and we stayed at a hotel nearby’

The yesteryear star had also taken to Twitter to share her memories. “What is happening to a happy, once peaceful nation, Afghanistan, is truly sad. My great memories of Afghanistan date back to ‘Dharmatma’- I played a gypsy girl & my portion was shot entirely there. Had a great time as my parents were with me and Feroz Khan took good care of us,” the actor tweeted on Tuesday.

Filmmaker Kabir Khan recently spoke to Entertainment Times about the current situation in Afghanistan and said that he had filmed several documentaries during his stay there. Khan had also shot his Bollywood directorial debut Kabul Express in Afghanistan.

“Adi (producer Aditya Chopra) had told me that it is very difficult to produce a film in Afghanistan. He asked, ‘Do you know people?’ and as it turned out, these people completely supported me and helped me set up my first film. And when we got death threats from the Taliban during the filming those people helped us again, gave us security, including the government and the locals. Because of that, I was able to finish my film over there and these are the same people who are asking for help today and I am helpless,” Kabir Khan said.

Other celebrities who have shared statements and posts on social media to highlight the tension in Afghanistan after it was taken over by the Taliban include Bhumi Pednekar, Rhea Chakraborty, Sonu Sood, Shekhar Kapur, Anurag Kashyap, Tisca Chopra, Swara Bhasker, Ranvir Shorey among more.