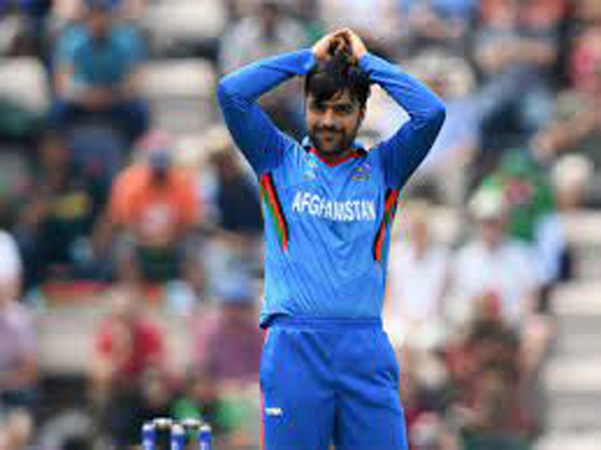 LONDON: Afghanistan’s T20 captain Rashid Khan is worried about the safety of his family back home says former England star Kevin Pietersen after the Taliban brought a stunningly swift end to the 20-year war. Khan is presently playing for Trent Rockets in English cricket’s Hundred competition but his chief concern is the future of his family as he has been unable to get them out of the country. Thousands of people have mobbed the city’s airport trying to flee the group’s feared hardline brand of Islamist rule. President Ashraf Ghani flew out of the country on Sunday night as the insurgents encircled the capital, capping a military victory that saw them capture all cities in just 10 days. Whilst the endgame was being played out in Afghanistan, 22-year-old Khan was taking 3-16 for Trent Rockets in their Hundred win over Manchester Originals on Sunday.

“We had a long chat here on the boundary talking about it and he’s worried,” Pietersen told Sky Sports. “He can’t get his family out of Afghanistan and there’s a lot of things happening for him.” Pietersen said it was remarkable to see Khan perform as he did under the circumstances. “For him to turn up and put on a performance like this under the pressure that he is currently under, for him to be able to forget that stuff and navigate his story and continue the momentum that he has — I think that’s probably one of the most heart-warming stories of this Hundred so far,” said Pietersen. Khan’s club captain Lewis Gregory echoed Pietersen’s remarks. “He has done well all over the world and to do what he has done with what has been going on at home has been very special and the boys are right behind him,” said Gregory.