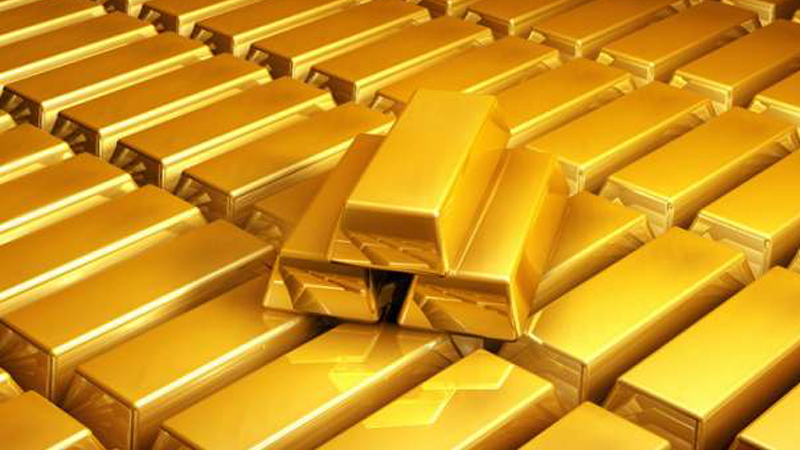 After finishing last week higher, gold is expected to move sideways in the near term with an average price target of $1,772 in the one week view. However, there is an apparent bearish shift in the one month view with a majority of experts expecting gold to trade below its current level by mid-September. During the last week, following the sharp decline witnessed on August 6, on the impressive July jobs report from the US, gold started the new week on the back foot and plunged to its weakest level since late March at $1,687. Nevertheless, gold managed to erase a large portion of its losses in the second half of the day on Monday and settled near $1,730 before staging a rebound in the remainder of the week. After rising more than one percent on Wednesday, gold stayed calm on Thursday and continued to push higher on Friday and ended up closing the week in the positive territory above $1,780. The unabated US dollar’s strength at the start of the week caused gold to extend its slide. On Wednesday, however, the greenback came under modest selling pressure after the July inflation report and opened the door for a gold rebound. On Thursday, gold fluctuated in a relatively tight range around $1,750 as the US data failed to trigger a noticeable market reaction. Finally, the US dollar’s selloff ahead of the weekend helped gold build on its recovery gains.