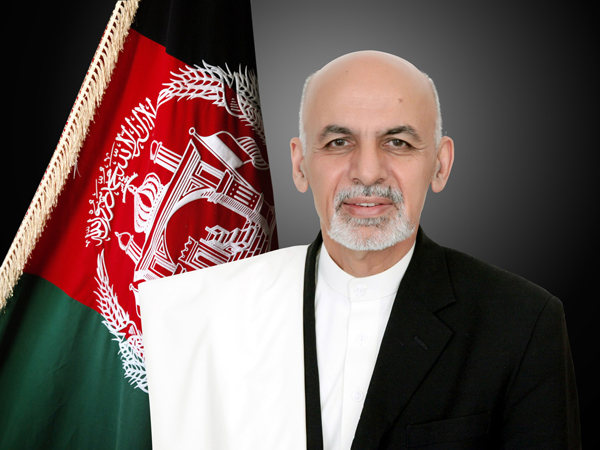 Afghan President Ashraf Ghani said on Saturday the remobilisation of the country’s armed forces was a “top priority”, as Taliban fighters inched closer to the capital after routing the country’s defences over the past week.

The Taliban pushed closer to Kabul, capturing a key city near Afghanistan’s capital as American troops flew in to help evacuate embassy personnel and other civilians.

“In the current situation, the remobilisation of our security and defence forces is our top priority, and serious steps are being taken in this regard,” he said in a televised speech.

He gave no hint he would resign or take responsibility for the current situation, but said “consultations” were taking place to try and end the war. “As a historic mission, I will not let the imposed war on people cause more deaths,” he said, appearing sombre and sitting before an Afghan flag.

The Taliban offensive has accelerated in recent days, with the capture of Herat in the north and, just hours later, the seizure of Kandahar – the group’s spiritual heartland in the south. Pul-e-Alam, capital of Logar province, was the latest city to fall on Friday, putting the Taliban within striking distance of Kabul.

Helicopters flitted back and forth between Kabul’s airport and the sprawling US diplomatic compound in the heavily fortified Green Zone – 46 years after choppers evacuated Americans from Saigon, signalling the end of the Vietnam War.