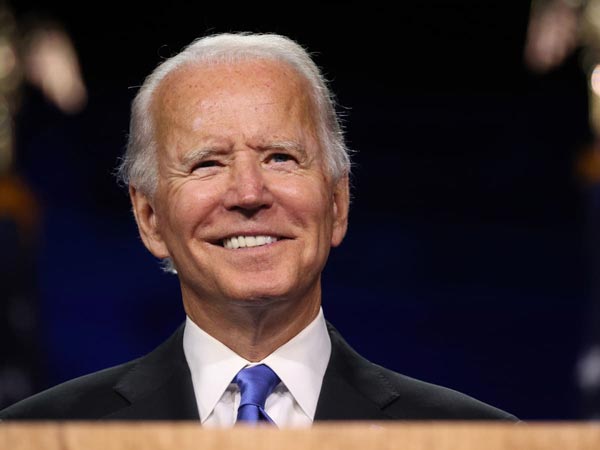 KARACHI: The collapse of the Afghan National Army (ANA) amid the rapid Taliban advances has shocked American experts and war veterans who are now questioning their government and Kabul authorities over their failure to build a strong force despite funding of trillions of dollars.

The world is surprised at the Taliban’s advancement who are now just 50 kilometres away from the capital and have taken over almost all the major cities. The situation is so chaotic that the US has now redeployed 3,000 troops to assist the evacuation of its nationals and embassy staff from Kabul.

Talking to CNN, Fareed Zakaria said the collapse of Afghan forces is happening much faster than people predicted but there has been un-real calm over the past two years in the war-torn country. “When Trump agreed to withdraw troops down to about 3,000, the Taliban agreed to negotiate. So, there was a period there where it looked like the place was calm, but … for 10 years, the Taliban had been making inroads.”

Zakaria, the host of his own show on CNN, said even after the spending of trillions of dollars on the Afghan forces there is no army in the country that can fight. “There is no real Afghan army that is able to defend its country.”

The anchors also shared a statement of President Joe Biden, who several weeks ago did not see this happening either. “There are 300,000 troops in the Afghan Army with latest weaponry and airpower, they can easily fight 75,000 Taliban,” Biden had said then.

To which Zakaria said, the real story is not how strong is the army on paper, the Afghan military’s collapse on the battlefield is due to a lack of will to fight rather than a shortage of personnel, training or military resources.

“The Afghan army is not actually fighting… It’s melting away,” Zakaria concluded.

Afghan war veteran Sean Parnell slammed the US military leadership in Afghanistan, which according to him, was more interested in Twitter fights than their mission. “And for the last seven months, I watched generals engage in Twitter fights, critical race theory on Capital Hill. You are seeing the tragic and disastrous consequences of that play on the battlefield right now.”

Appearing on a Fox News show, Parnell also questioned Biden’s strategy which has provided space to the Taliban. Donald Trump plan was quite different from what Joe Biden is doing in Afghanistan, he said, adding the former president had a phased withdrawal that was supposed to be based on the condition on the ground in order to move onto the next phase.

“Trump was engaged with regional leaders in the area but Joe Biden has been president for seven months and he still has not had a conversation with the prime minister of Pakistan and I think this is the most egregious thing.”

Joe Biden, he added, pushed the withdrawal date back to September 11th for strictly political reasons and why does that matter it gave the Taliban the time and space to consolidate and recognize and plan an attack on Kabul. “It is important for the American people to hear this that we need to blame suits for this tragic failure and not to boots.”

Not only the US experts, former high ranking Afghan officials are also finding it hard to believe what is happening in their country. In a series of tweets Friday, Omar Zakhilwal, former ambassador of Afghanistan to Pakistan, had blamed President Ashraf Ghani for the country’s “rapid collapse”.

The former ambassador had lashed out at the Afghan president, saying that he had spent years on promoting his image as the “greatest leader” Afghanistan ever had and the “second-most intellectual person in the world”.

He had listed some of Ghani’s failed tactics during his rule, mainly excessive repeated violation of the constitution, nepotism, instilling political and national divisiveness, deliberate politicisation and “demoralisation of state institutions, political conspiracies, sabotaging of successive opportunities”.

Earlier, Federal Minister for Information Fawad Chaudhry had lashed out at the Afghanistan military and civil leadership, wondering where all the aid money had “vanished” which was supposed to build the Afghan army all these years.

Flaying the “so-called” Afghanistan leadership, Chaudhry had said people in both Afghanistan and the US must be wondering where the hefty $2 trillion, that was supposed to build the Afghanistan National Army, had gone. “How come all ministers and generals became billionaires but the people of Afghanistan are suffering due to poverty? Who is responsible for these sufferings?” he had wondered.