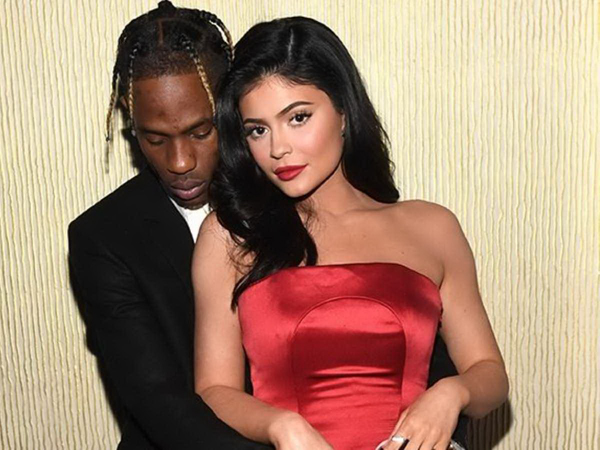 Space apart no more! Kylie Jenner and Travis Scott may not be an official couple again, but they’re certainly spending plenty of time together.

“Kylie and Travis are doing really well,” a source close to the makeup mogul told E! News. “They have been inseparable when both aren’t busy working. She loves having their family together.”

Publicly, Stormi Webster’s parents have been noticeably cosier as of late, including the very close photo the reality star shared of them together for Father’s Day in June. Days earlier, they stepped out as a family of three at the Parsons Benefit in New York City and weren’t shy about embracing on the red carpet. As the performer accepted an award at the event, he said, “Stormi, I love you and wifey, I love you.” Cue the eyebrow raises.

Scott most recently showed his love for Jenner with an Instagram shoutout commemorating her 24th birthday on August 10. Jenner rang in her special day with an at-home get-together, a comparatively subdued gathering considering the lavish bashes the Kardashian-Jenners consistently throw.

“Kylie has been staying very low-key lately,” explained the source. “She went through a phase of loving being out with her friends, but has been loving staying home these days.”

Publicly, Stormi Webster’s parents have been noticeably cosier as of late, including the very close photo the reality star shared of them together for Father’s Day in June

Whatever her wish, Scott helped make it come true. “Travis helped plan a low-key get together for Kylie and had all of her family and a few friends over at the house,” the source shared. “She was happy to do something mellow.”

As for the “SICKO MODE” performer and his “wifey,” he may call her that, but they’re not completely playing house. A source close to the family previously told E! News in June that they “still have separate houses and are not living together, but they are romantic again and seem very happy with the direction they are headed.”

And that direction looks like being an item again. “Kylie and Travis are very happy and acting like a couple again,” the source said. “They hold hands and are affectionate. They aren’t shy about showing their love for another. They support each other and are a constant in each other’s lives.”

As another source close to Jenner told E! News in June, “They have truly always loved each other, but needed a break during a busy time in their lives to figure it all out.”