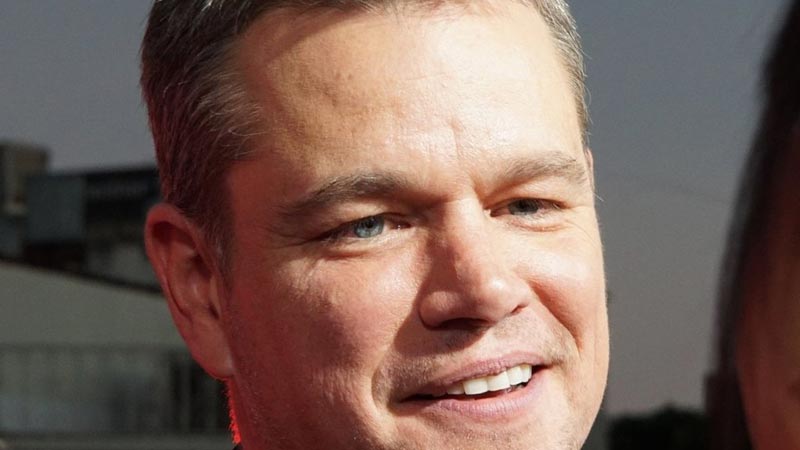 Jenny from the Beach. Jennifer Lopez, 52, and Ben Affleck, 48, are once again bringing the heat to Los Angeles with their sizzling romance.

The two lovebirds, who recently returned home after enjoying a steamy European vacation, cooled off from California’s rising temperatures with a beach day in Paradise Cove.

The couple didn’t shy away from showing their affection for one another and held hands throughout their afternoon outing on Sunday, Aug. 9, according to photos obtained by TMZ. Moreover, Ben’s BFF Matt Damon, 50, joined in on the fun and hung out with the pair.

A source tells E! News that Bennifer took a trip to the Stillwater actor’s Malibu neighbourhood, where they “spent the day visiting” Matt’s home.

“Jennifer got along great with Matt,” the insider reveals of their get-together, explaining that the two were “just like old friends” as they exchanged laughs throughout the day.

Although the Justice League actor and JLo Beauty founder could’ve easily snuck in some one-on-one time during their beach day, the insider says they struck up conversations with others in the area.

“They took a walk on the beach and socialized with some of the neighbours,” adds the source. “They didn’t stay long, but they said hi to a bunch of people and chatted a bit before heading back up to the house on a golf cart.”

Put simply, “They were very friendly and happy to see people.”

According to the source, the pair did show some PDA and couldn’t stop smiling at one another. And in true JLo fashion, she looked effortlessly chic wearing a flowy white cover-up and matching coloured bathing suit. She tied her look together with a beige belt that wrapped around her waist and large hoop earrings.

The Triple Frontier actor kept things casual with a blue T-shirt, black pants and sneakers. Matt opted for the same vibe as his bestie, sporting a white tee and grey shorts.

Now that Ben and Jennifer are back in La La Land and enjoying its many offerings, a source recently told E! News they’re both focused on “getting back to work.” The Hustlers actress is also keen on finding a home in Los Angeles after relocating from Miami.

Another source previously explained that Ben is “helping” his girlfriend with house hunting.

“They looked smitten with each other” when they toured properties together last month, the insider revealed, adding that they “were very happy with what they saw.”