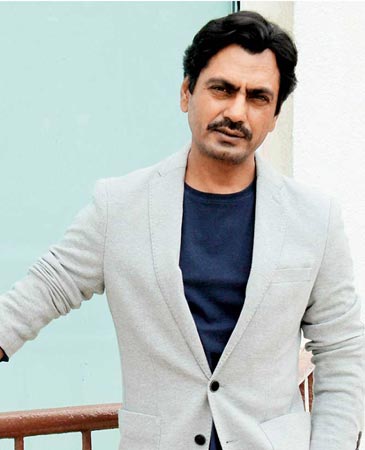 Indian actor Nawazuddin Siddiqui does not believe in luck, astrology, or any other phenomenon that undermines hard work.

Speaking to CurryTales in a recent interview, the actor revealed that his success has solely been a result of his diligence and brain. Luck did not play much part in the process.

“People work like donkeys… I’m sorry, I shouldn’t be saying this, but people who work without using their brains don’t get very far. God has given you a brain, if you use it and work hard, then it pays off. I am still unconvinced about the importance of luck. I might change my mind later, but as of this moment, I remain unconvinced.”

When asked if he believes in Astrology, Nawaz confidently rejected any actor who changes name based on advice from his/her astrologer.

“No, I don’t believe in anything.” He proceeded to show his bare arms, and said, “Look, I don’t have any rings or bracelets; I’ve never worn them.” When he was asked about actors who change the spellings of their names, Nawaz said, “They must have some personal agendas, they must hate their names. I love my name, and this is the only correct way to spell it. Or maybe they’re insecure.”