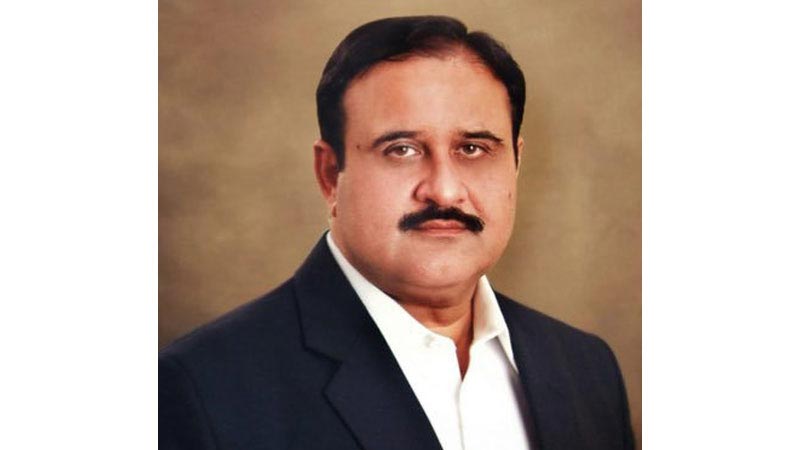 A meeting of Ittehad Bain-ul-Muslimeen Committee Punjab was held under the chair of Punjab Chief Minister Sardar Usman Buzdar which was attended by ulema, scholars and literary and religious personalities from all schools of thought.

The chief minister said that ulema and scholars have always guided the nation at every crucial time. He lauded the role of ulema and scholars for promoting brotherhood, solidarity and religious tolerance in country. He said that role of ulema for the promotion of religious harmony cannot be ignored. He also commended the role of religious scholars for fulfilling their obligations in the implementation of Corona SOPs in an effective manner throughout the province.

“Pakistan belongs to all of us and we can fulfil our commitments towards the country by joining hands, forgetting all differences and giving respect to each other’s religious sentiments. Everyone has to play a positive role for maintaining the peaceful atmosphere of religious harmony and brotherhood for foiling the nefarious designs of anti-state elements,” he said.

Soon after the meeting of Ittehad Bain ul Muslimeen Committee, a joint declaration was issued with the consensus of ulema and scholars of all schools of thought. The joint declaration was stated that the role of ulema and religious scholars for setting up Pakistan as well as to maintain its stability is a bright chapter of history The circumstances of the beloved homeland demands that scholars and religious figures should continue to play their role for national unity, stability, religious harmony and to maintain law and order situation.

It was also mentioned in the joint declaration that “Through the Government of Punjab, religious scholars and Ullemah assure the nation that they are fully aware of the requirements of the security and defence of the homeland and they will stand beside the nation, united and firm, in the time of trial. It was stated in the joint declaration that the scholars and Zakireen will adopt a moderate and positive attitude in their sermons to avoid sectarian tensions. Our religion Islam teaches us the lesson of tolerance towards non-Muslims and guarantees the protection of their worship places.