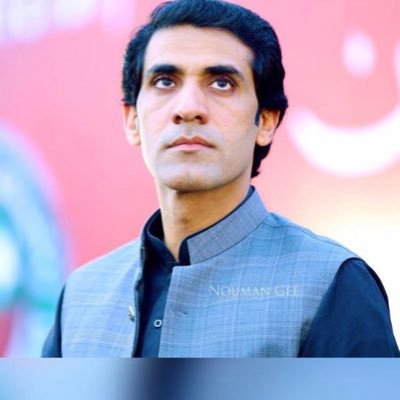 Awn Chaudhry, a friend of Prime Minister Imran Khan and an important leader of the Jahangir Tareen group has resigned as adviser to Chief Minister Punjab over charges of lobbying against the incumbent government.

Chaudhry, was asked to step down from his position in a meeting with Chief Minister Punjab Usman Buzdar over working against the party.

Chaudhry, who is an important leader of the Jahangir Tareen group was asked to leave the group or tender his resignation as adviser to CM Punjab.

Chaudhry in his resignation stated that he worked with passion for the betterment of the party. He was summoned today by CM Usman Buzdar and was asked to leave the Jahangir Tareen group or to tender resignation as his adviser.

“Everyone knows about the sacrifices of Tareen for the party,” Awn Chaudhry said in his resignation and said he will stand firmly united with Jahangir Tareen and his group.

Awn Chaudhry was appointed as adviser to Chief Minister Punjab Usman Buzdar back in August 2018.

It is to be noted that the pro-Jahangir Tareen group emerged after the case of money laundering was registered against Jahangir Tareen.

Earlier, pro-Jahangir Tareen group lawmaker Nazir Chohan has announced to part his ways with the group after getting bail from the court.

Chohan had accused the group of not taking care of him when he was facing cases registered by Special Assistant to Prime Minister, Shahzad Akbar.