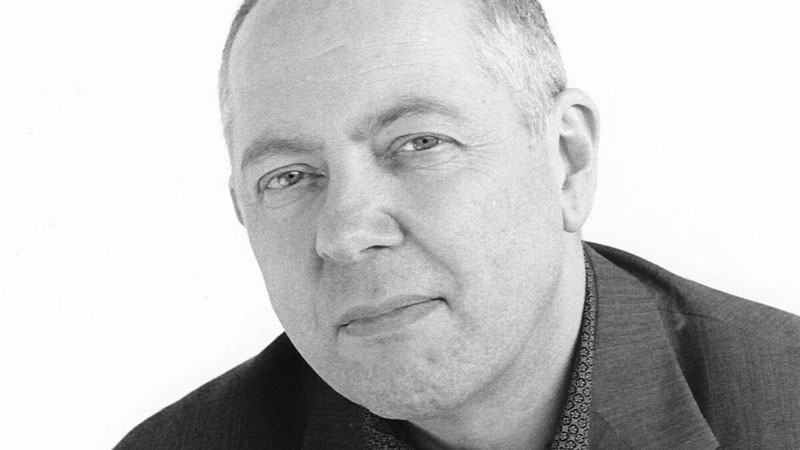 Towards the end of Hugo Hamilton’s ingenious and engaging novel The Pages, a book club in Berlin devotes its attention to Joseph Roth’s novel Rebellion, first published in 1924, until the members become more interested in discussing restaurants.

Suddenly, a voice enters the narrative: “What is this, a foodie club?”

The voice belongs to a copy of the actual book Rebellion. Its individual tone has been so well established by now that we have been longing for it to intervene. Indeed, every time this book, this character, in tones both self-deprecating and wise, lets us know what it sees and feels and remembers, it enhances our sense of its quirky and necessary presence.

The book as a character has much in common with its author Joseph Roth. It is a born noticer, someone who loves the rich oddness of the world and registers both the visible and the possible with verve and energy. 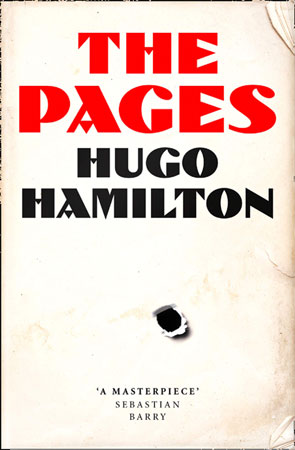 The volume in question was spared the fire in 1933, rescued by a professor, given to one of his students who hid it and then handed it on to his son, who took it across the Atlantic, who gave it to his daughter, an artist, who has returned to Berlin. At the end of the second chapter, it writes: “I have accumulated the inner lives of my readers. Their thoughts have been added in layers underneath the text, turning me into a living thing, with human faculties. I have the ability to remember. I can tell when history is in danger of repeating itself.”

In the foreground is the book as sentient, self-conscious human being; in the background is the author Joseph Roth and his wife, Frieda, who are, as Hitler comes to power, facing doom.

Frieda’s slow descent into madness is invoked here with pathos and tenderness, as are Roth’s own wanderings as a journalist and novelist, his concern for his wife matched by his own needs as a writer. As well as working against the clock, Roth is drinking himself to death. He will die at the age of 44 in 1939; his wife will be murdered by the Nazis a year later.

The book watches over its current owner, Lena Knecht, who has become curious about a map drawn by hand on a page at the back. Hamilton’s own novel makes Lena’s quest for knowledge into a sort of fable or folk tale. This means that the idea of story in The Pages is multi-layered and fabulously unstable.

Berlin is depicted as a city haunted by its past, but also the centre of what Hamilton calls “a fluid world”, inhabited by people “free to travel back and forth between various places of origin, some real, some imagined”.

There is a marvellous passage when the book – Roth’s novel – finally returns to the library in Germany where it once lived. The other books “all begin cheering in a collective hum”. The problem for Hamilton is that we need to take this seriously and to realise what a great joke it is. A few sentences later he has the books wanting “to dance round the library in celebration”.

In between, he writes two risky sentences to describe the library: “This gathering of human insight. This sanctuary filled with an infinite volume of thought and segments of imagination.” Alone, this might seem weighty and portentous. In the middle of a paragraph that is almost jaunty about the books having a sort of teddy bears’ picnic, the sudden change of tone is very finely judged, sort of perfect.

The book as narrator lives in the real world, aware that its own survival and that of its kind cannot be taken for granted. Like the hero of The Tin Drum or The Good Soldier Schweik, it is a figure of complex and unholy innocence trying to make sense of an encroaching darkness. But the book-as-hero here is not merely a survivor but a prophet, someone who has witnessed enough to be able to say: “The past is no longer safe… My time is coming back. Listen to what the author wrote to his friend Stefan Zweig 100 years ago – the barbarians have taken over. Don’t deceive yourself. All hell is coming.”

Colm Tóibín’s new novel, The Magician, is published by Penguin on 7 September courtesy the guardian