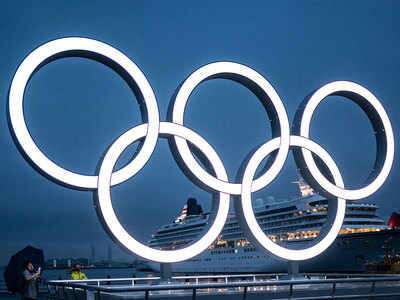 World record holder Keni Harrison got off to a trouble-free start in the Olympic 100m hurdles on Saturday as she began her latest bid for a long-awaited major championship gold.

The 28-year-old American has been the pick of a powerful group of US hurdlers in recent years, clocking a world record of 12.20sec in 2016. But Harrison has endured disappointment when it comes to translating her times into titles, yet to win an Olympic or outdoor world crown. She failed to qualify for the 2016 Olympics after suffering a shock loss in the trials, and then finished fourth at the world championships in London a year later. In Doha in 2019, she settled for a silver medal at the world championships behind surprise winner Nia Ali.

Harrison said Saturday she was trying to treat the Tokyo Games as just another event to manage expectations. “I feel great,” Harrison said, after easing through her heat in 12.74sec. “I’m just trying not to emphasise the word ‘Olympics’ and just trying to take it like I do every meet, and not to put pressure on myself.” Having waited five years to finally reach the Olympics after failing to qualify for Rio in 2016, Harrison said she was not bothered by the unique conditions in Tokyo, where athletes are competing in an empty arena due to Covid-19.

“When you’re lined up with the best of the world, that in itself is enough to get me going, to keep that competitive edge,” she said. “The fans is just like a bonus.”