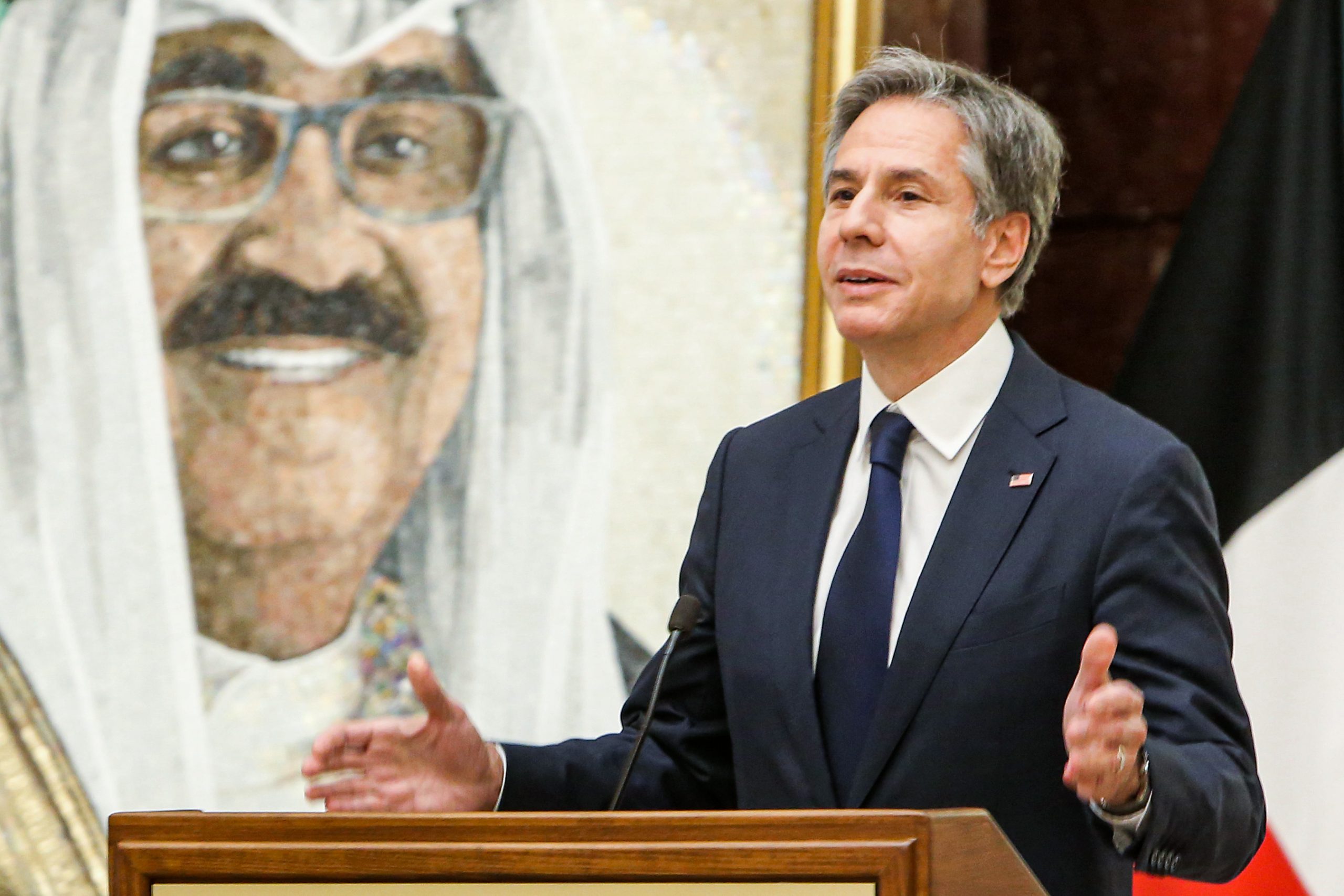 US Secretary of State Antony Blinken said on Thursday that nuclear talks with Iran “cannot go on indefinitely” but that Washington was “fully prepared” to continue negotiations.

The US is indirectly involved in Iran’s talks with world powers to revive a nuclear deal that gave Iran some relief from international sanctions in exchange for limits on its nuclear programme. The deal was torpedoed in 2018 by then US president Donald Trump, who unilaterally withdrew from the agreement and imposed punishing sanctions. “We’re committed to diplomacy, but this process cannot go on indefinitely… we look to see what Iran is ready to do or not ready to do and remain fully prepared to return to Vienna to continue negotiations,” Blinken said during a visit to Kuwait on Thursday. “The ball remains in Iran’s court.” Iranian President Hassan Rouhani’s government has been holding talks with major powers in Vienna since April on bringing Washington back into the agreement. But a deal now seems unlikely until after he hands over to President-elect Ebrahim Raisi early next month Raisi is an ultraconservative but has expressed support for the nuclear talks, arguing Iran needs an end to US sanctions. Iran’s ultraconservative camp, which deeply distrusts the United States, has repeatedly criticised Rouhani over the 2015 deal.

Iran’s supreme leader Ayatollah Ali Khamenei said Wednesday that experience has shown “trusting the West does not work”, referring to the US withdrawal from the deal and its fallout. Raisi has said his government will support talks that “guarantee national interests”, but will not allow negotiations for the sake of negotiations. One of the major criticisms of the 2015 deal raised by Trump was its failure to address Iran’s ballistic missile programme or its alleged interference in regional affairs. But Tehran has always rejected bringing non-nuclear issues into the agreement, which is known formally as the Joint Comprehensive Plan of Action. Khamenei also criticised the US for refusing to “guarantee that (it) will not violate the agreement in the future” by pulling out unilaterally, as Trump did in 2018. Trump’s successor Joe Biden has signalled his readiness to return to the nuclear deal and has engaged in indirect negotiations with Iran alongside formal talks with the agreement’s remaining parties, Britain, China, France, Germany and Russia.

Iran’s chief negotiator Abbas Araghchi said this month that the talks must “await our new administration” as Tehran is “in a transition period”. A sixth round of talks concluded on June 20 and dates for the next round have yet to be fixed. Rouhani, in office since 2013 and preparing to leave after the maximum two consecutive terms, had repeatedly promised to secure relief from sanctions before the end of his term. But earlier this month, he expressed hope that his successor can clinch a deal to lift sanctions, insisting that from his administration’s side, “the work was ready” to be done.