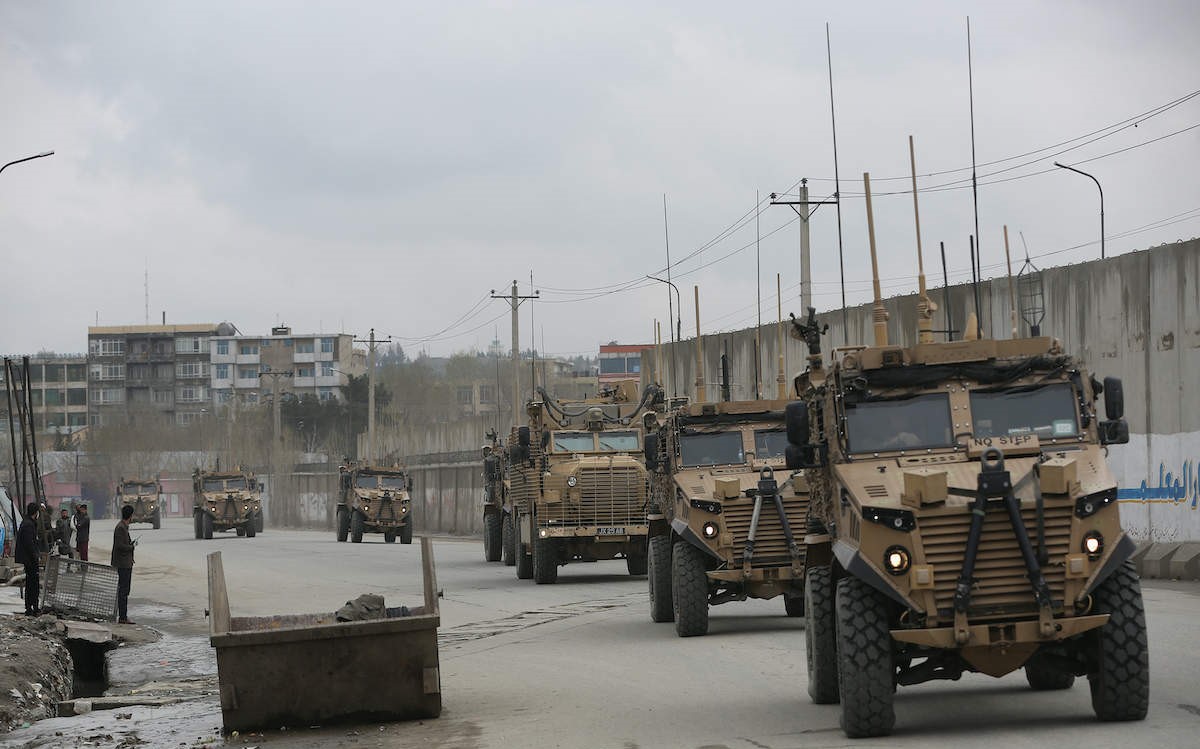 The Afghan government faces an “existential crisis” after the Taliban doubled their attacks following the February 2020 US deal with the insurgents, a watchdog report said Thursday.

The report said Taliban attacks on Afghan targets surged from 6,700 in the three months up to the Doha agreement to 13,242 in the September-November 2020 period. Attacks have stayed above 10,000 in each subsequent three-month period, according to the report by the US Special Inspector General for Afghanistan Reconstruction (SIGAR). While the rise in attacks had long been clear, data had not previously been available to demonstrate how intense the rebels’ offensive had become.

The United States agreed to withdraw all troops from Afghanistan in expectation the Taliban would negotiate a peace deal with the Kabul government. Since then the Taliban-government talks have stalled but the US has steadily pulled out troops to a level of only several hundred now, with an August 31 deadline for full withdrawal. The SIGAR report makes clear that the Doha agreement, instead of propelling Taliban-Kabul talks, unleashed an offensive that caught government forces unprepared and increased the number of civilian deaths. Over January-March of 2020, there were only 510 civilian deaths and 709 casualties, the report said, quoting data from the US-Nato joint force in Afghanistan.

After that the numbers surged, hitting 1,058 deaths and 1,959 injured in the third quarter that year and continuing at high levels. The latest data, for April and May this year, showed 705 civilian deaths and 1,330 casualties, the SIGAR report said. “The overall trend is clearly unfavorable to the Afghan government, which could face an existential crisis if it isn’t addressed and reversed,” said the inspector general, John Sopko.

He said the report offered a sobering picture that contrasted with “the pervasiveness of overoptimism” that characterized US-led efforts to rebuild and strengthen Afghanistan and the cost of hundreds of billions of dollars to the US government. “The news coming out of Afghanistan this quarter has been bleak,” the report said. Faced by a new Taliban offensive, it said, the Afghan government security force “appeared surprised and unready, and is now on its back foot.” “Particularly concerning was the speed and ease with which the Taliban seemingly wrested control of districts in Afghanistan’s northern provinces, once a bastion of anti-Taliban sentiment.” 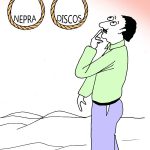