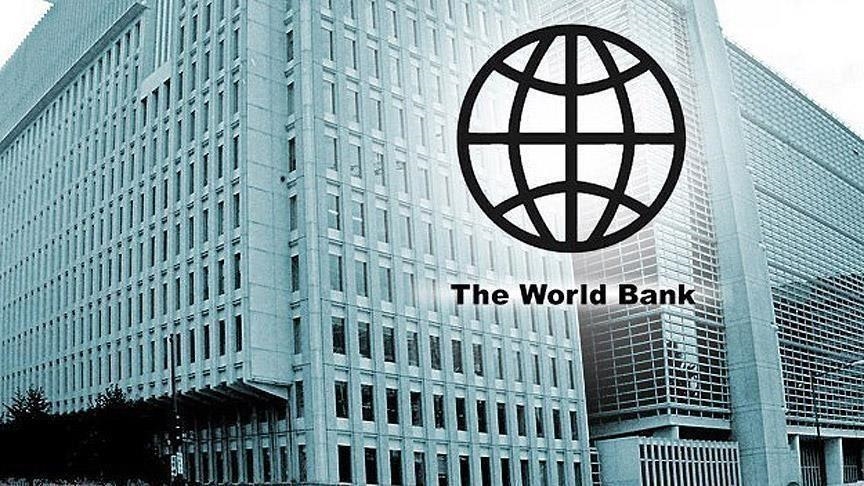 World Bank’s Vice President for South Asian region, Hartwig Schafer, is paying a weeklong visit to Pakistan from Tuesday next to hold discussion with Pakistani officials on a whole range of issues including Pakistan’s ambitious reforms program on human capital and economic and inclusive growth.

During his stay, Hartwig Schafer will meet with key counterparts in the ministries of economic affairs, finance and revenue, planning and development, commerce, energy, health and climate change and discuss the World Bank’s financial activities in Pakistan.

According to officials of Ministry of Economic Affairs, the discussions will also focus on the World Bank’s upcoming Country Partnership Framework (CPF).

It merits mentioning here that the World Bank is preparing a new CPF for Pakistan for the next five years from fiscal year 2022 to 2026 with possible portfolio of $10 to $12 billion for different sectors of economy.

According to sources, Pakistani authorities are expecting the World Bank Group to extend lending of around $12 billion for five years under the CPF. The bank has so far not officially communicated the actual size of the portfolio.

Government officials are in regular engagement with the World Bank to familiarise it with the country’s development priorities. It is expected that the new CPF will broadly focus on strategic areas such as education, health, environment and growth and improved governance as an enabler.

Crude oil prices increased on Wednesday after estimates of a weekly drop in US crude inventories, signaling that oil demand will continue recovering despite rising coronavirus cases.

American benchmark West Texas Intermediate (WTI) traded at $72.03 a barrel at the same time for a 0.53pc rise after ending the previous session at $71.65 per barrel.

Late Tuesday, the American Petroleum Institute (API) predicted a drop in US crude oil stockpiles of 4.7 million barrels, compared to the market expectation of a fall of 3.4 million barrels.

A significant drop in inventories indicates an increase in crude demand in the US, the world’s largest oil consumer, assuaging market concerns about dwindling demand.

The US Energy Information Administration (EIA) will issue official oil stock figures later on Wednesday. If the EIA also reports a drop in inventory, oil prices are projected to rise further.