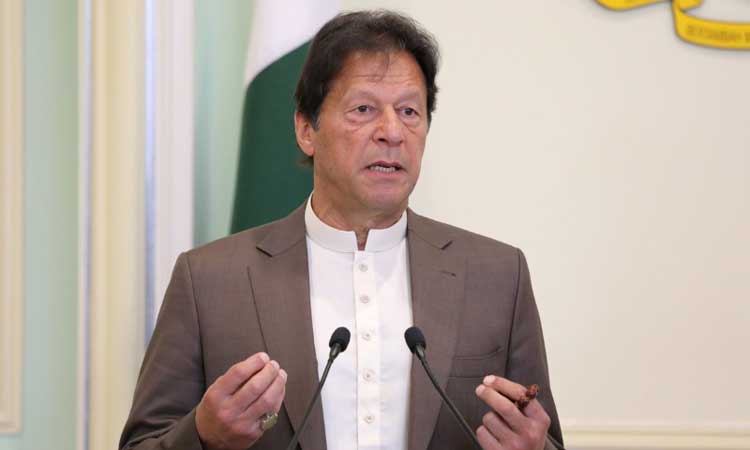 ISLAMABAD: Prime Minister Imran Khan has on Wednesday called on the top officials and representatives of the government to discuss the policy related to the victory in elections in Azad and Jammu Kashmir.

The session is to start at 3 pm today where government response is to be discussed in response to the opposition’s narrative.

The institutional representative of the incumbent government will receive fresh guidelines to carry out operations today.

In a separate development today, PM Imran Khan submitted a reply in a defamation case filed by PML-N president and the leader of the opposition in Punjab assembly Shahbaz Sharif over the former’s remarks that he was offered a bribe to stop pursuing the Panama Papers case which later led to the disqualification of the former Prime Minister Nawaz Sharif, the three-time prime minister of the country.

Four years back, PML-N President Shahbaz Sharif filed an Rs10 billion defamation lawsuit against Prime Minister Imran Khan for accusing him of offering bribe to stay silent over the Panama Papers allegations against the Sharif family.