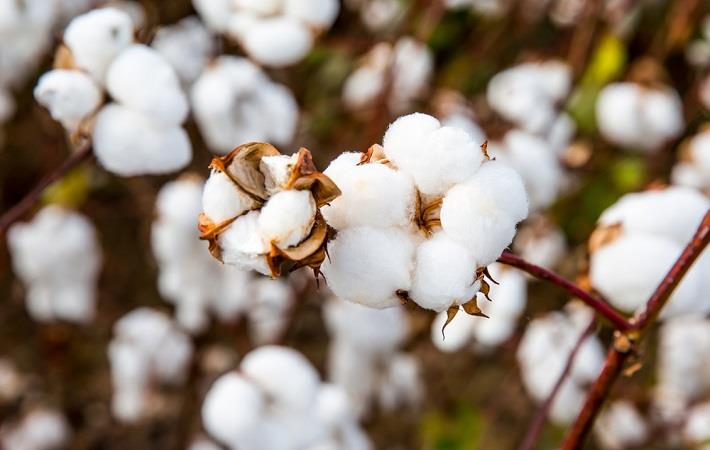 The Spot Rate Committee of the Karachi Cotton Association (KCA) on Tuesday increased the spot rate by Rs200 per maund and closed it at Rs12,900 per maund.

The local cotton market remained stable and trading volume was satisfactory. The rate of cotton in Sindh was Rs12,900 Rs13,100 per maund while the same in Punjab remained Rs13,500 to Rs13,600 per maund.

Seven textile mills of Faisalabad have been included among top 25 mills that contributed 21 percent shares in total national export of $25 billion. Appreciating the role of Faisalabad in overall national economy, president Faisalabad Chamber of Commerce and Industry (FCCI) Engineer Hafiz Ihtasham Javed said out of total $25 billion export, the share of textile group in $15.5 billion.

He thanked the government particularly Abdul Razak Dawood, advisor to prime minister on commerce, and said the government has extended maximum facilities and its textile sector has responded positively by giving a quantum jump to the national exports. He said if the current trend continued, textile exports could increase up to $25 billion within the next couple of years.

He also appreciated Interloop, Nishat, Masood Textile, Sadaqat, Kalash, Gohar and Kamal Ltd and said that these groups are further expanding their production lines which will have a salutary impact on the national economy.

ICE cotton futures inched higher in choppy trading on Monday as a weaker dollar warded off the effect of a slide in key Chicago grains. Cotton contracts for December were up 0.06 cent, or 0.07pc, to 89.72 cents/lb, having lost 1.9 to trade at 87.96 cents/lb early in the session.

Chicago soybeans dropped on Monday to their lowest level in two weeks while corn also weakened, as forecasts of cooler weather in parts of the US midwest and slowing demand in top buyer China weighed on prices. Wheat prices also fell. The dollar eased, helping prices of cotton by making the fiber more affordable for buyers using other currencies.

Les added that a forecast of slightly drier and hotter weather for August is favourable for cotton production, as you would see the crop start to catch up a little bit, and await a federal weekly crop progress report really start to mature.

The Spot Rate Committee of the Karachi Cotton Association increased the spot rate by Rs200 per maund and closed it at Rs12,900 per maund. The rate of Polyester Fiber increased by Rs3 per kg and was available at Rs216 per kg.