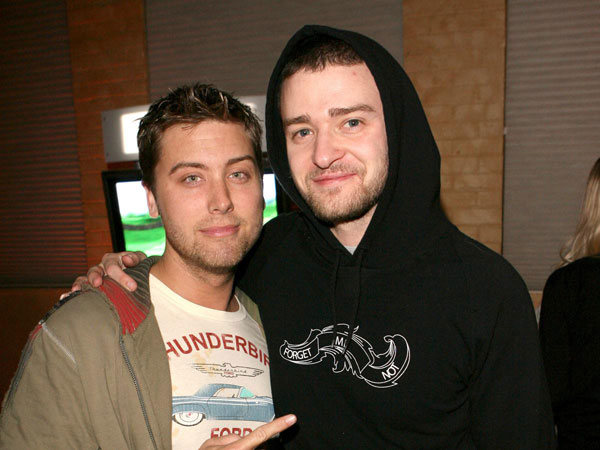 On Sunday, July 25, Lance, 42, posted a video to Instagram that he had shared over the weekend on TikTok. In the footage, the NSYNC star had been digitally inserted into a popular video on the platform that shows a number of people dancing in a celebratory manner.

Lance suddenly began dancing joyfully with the others, and he included a message that read, “When JT finally responds to my text…”

Although some fans posted comments reflecting they were worried about possible tension between the two singers, Justin quickly shared his own response to clear the air and make sure Lance knew there was no bad blood.

As it turns out, the 40-year-old “Mirrors” singer and father of two was simply offering a reminder about the difficulties of balancing parenting responsibilities with leisure, given Lance’s confirmation last month that he and husband Michael Turchin are expecting twins with a surrogate.

“Once those babies show up… your unavailability will all make sense, bro,” Justin wrote, adding three laughing-with-tears emojis. Lance shared the comment to his Instagram Story and responded with, “Touché!”

Justin certainly knows a thing or two about fatherhood, given that he and wife Jessica Biel share 6-year-old Silas and 12-month-old Phineas.

This follows Lance’s attempt last week to pull a classic TikTok “I’m too busy” prank on his NSYNC buddies by FaceTiming them with the intention of immediately telling them he had to call them back. However, Justin seemed to get the jump on Lance by rejecting his FaceTime call at the time, leading Lance to write, “DidYouJustDenyMe??”

When a user followed up by asking Lance in the comments back then if he’s “still close with Justin,” Lance was quick to brush it off. The star replied, “lol. We are all still close. Brothers forever!” 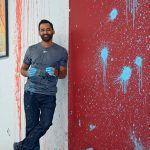 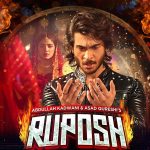 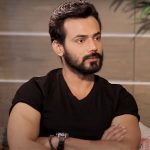 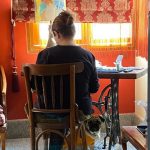 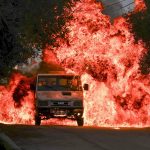