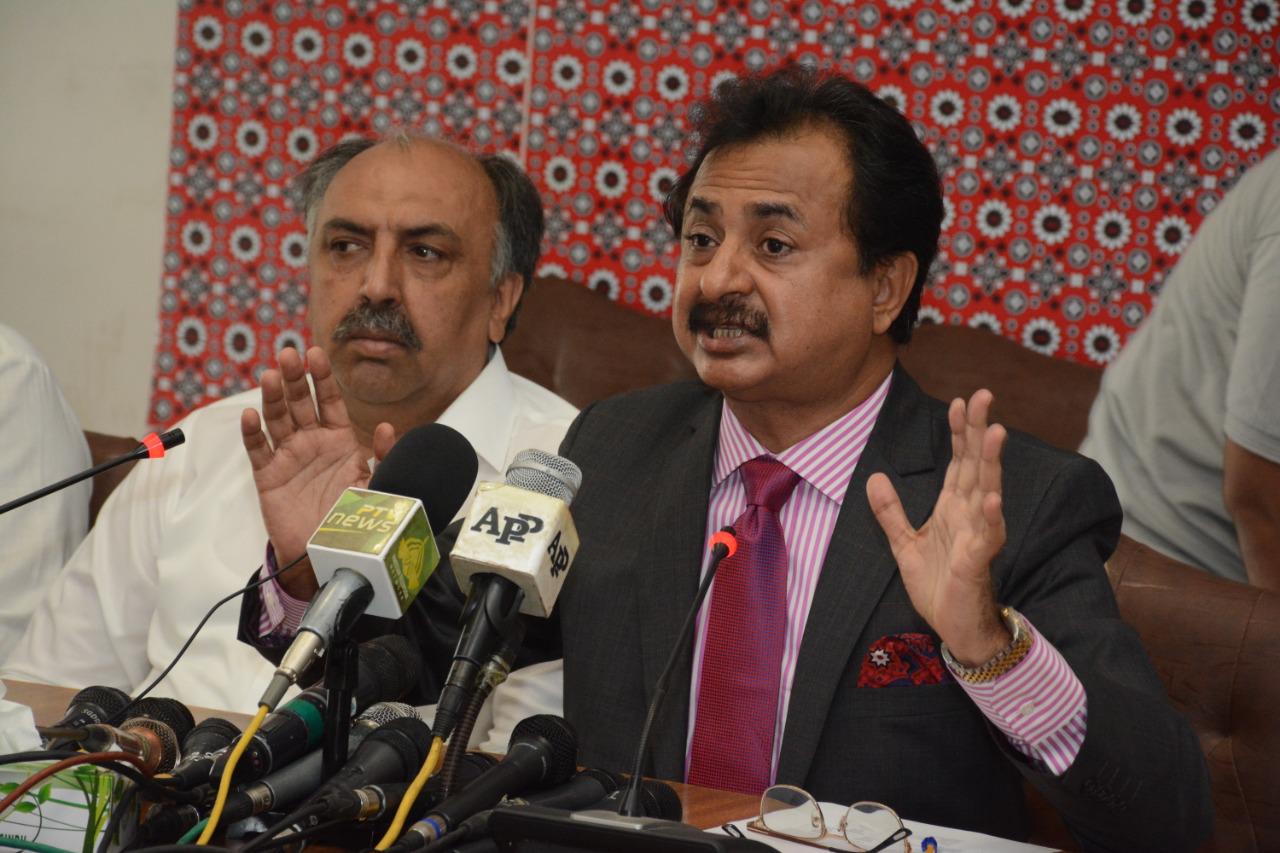 KARACHI: Haleem Adil Sheikh, the Opposition Leader in Sindh Assembly, has demanded to put the name of Chief Minister Sindh Syed Murad Ali Shah on ECL to foil his possible attempt to run away to Canada, as according to him, the days of the corrupt PPP rulers in Sindh were numbered.

Mr Sheikh, who is also central vice president of PTI, addressing the press conference in Sindh Assembly on Tuesday, claimed that a big positive change in Sindh had become inevitable since the corrupt PPP rulers had become a security risk for the province and its people. He said that the Chief Minister Syed Murad Ali Shah, sensing his possible unceremonious eviction from his office in the coming days, had already started his preparations to again settle in Canada. He alleged that Murad Shah was busy amassing wealth from the drug pushers and police officials, who were directly involved in the lucrative business of narcotics. Mr Sheikh said that Mr Shah before his possible removal wanted to earn more money by hook or by crook to settle down in Canada

The PTI leader claimed that a cell to monitor the sale of narcotics had already been set up in the Chief Minister House under the supervision of Mr Farrukh Bashir, the PSO of the chief minister adding he said that they were earning enough money through such ugly business.

Mr Sheikh said that Murad Ali Shah would not contest the next general elections adding he demanded to put his name on the Exit Control List (ECL) to bar him from running away to Canada. ” I bet, I will not take part in the general elections if Mr Shah stays here till the time of the polls in 2023″ he added and said that Mr Shah was already involved in the massive scams and hoped that he would be convicted by the courts for his massive corrupt practices in a number of the mega projects.

The PTI leader said that now corrupt officials including the Pakistan Administrative Service who were involved in the corruption would be transferred from Sindh to the provinces. He said that now nobody would be allowed to oblige the illegal orders of the corrupt PPP leaders to make money for them and their patrons.

He said that now all the federal government institutions would be seen in providing relief in every part of the province adding he said that Prime Minister Imran Khan would visit a number of the districts of the province and would also address the public gatherings. He said that the federal government now would only cleanse the political dirt from Sindh but also launch the operation against the bandits and outlaws in the best interests of the people of the province. He said that lawlessness had reached the point of no return and the entire province needed a massive ruthless operation against the criminals both in rural areas and those sitting in the posh areas.

Mr Sheikh alleged that thousands of the PPP leaders and activists had also purchased the weapons after Sindh governments issued licenses to them adding he feared that they could create serious law and order situations in the province to divert the attention of the people of the core issues of the province.
Mr Sheikh said that people of Sindh now would not be left at the mercy of the corrupt rulers, who according to him, had become a security risk both for Sindh and the country adding he made it clear that they would bring political change and strongly refuted the romours that governor rule was going to be imposed in Sindh.

He alleged that vaccines being provided to provincial authorities for the vacation of the people against the deadly coronavirus were being sold out in Karachi, Larkana, and other districts despite the steep rise in the cases of the pandemic. Mr Sheikh said that the federal government had provided around 70 million doses of the coronavirus vaccines to the provincial government but 1.2 million doses were yet to be given to the people to save their lives. He commented that PPP rulers were only interested in making money instead of the proper vaccination to save the lives of the people.

Mr Sheikh said that the crime rate had also increased in every part of the province and police officials instead of maintaining the law and order situation and protecting the lives of the properties of the people, were busy in selling drugs and narcotics. He alleged that Jamshoro, the home district of chief minister Sindh had become the safe haven for the drug pushers due to the official patronage.

The PTI leader said that after Dr Arbab Ghulam Rahim more notable people with stainless political careers were likely to join PTI in the coming days. Mr Sheikh said that Dr Rahim had always remained an honest person and a good administrator adding they were also reaching out to the people of good repute to invite them to join them to get rid of the corrupt rulers adding he claimed that there was no future of PPP and its rulers in Sindh once the present rulers were ousted through a democratic manner.

He said that corrupt PPP rulers spent the looted public money during the elections of Azad Kashmir to buy the votes. He said that the money which was meant to provide the basic facilities were mercilessly squandered by the corrupt PPP leaders. He said that PPP rulers started the dirty tricks by illegally using government aircraft. Mr Sheikh said that PPP leadership disbursed Rs 50 million to every party candidate in the valley to buy votes. He said that one of the PPP MLA elects, Chaudhry Yasin, who won two seats, would be arrested on the charges of murdering their two active party activists. He said that a killer would also be de-seated and thus seats of PPP would reduce from eleven to nine. He said that they would try their best to send the killer PPP leader to be put on the gallows. Mr Sheikh also lashed out at the PML-N leaders like Maryam Nawaz Sharif for crying foul after being rejected by the people of Kashmir during the polls. 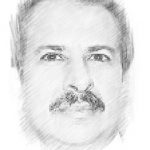