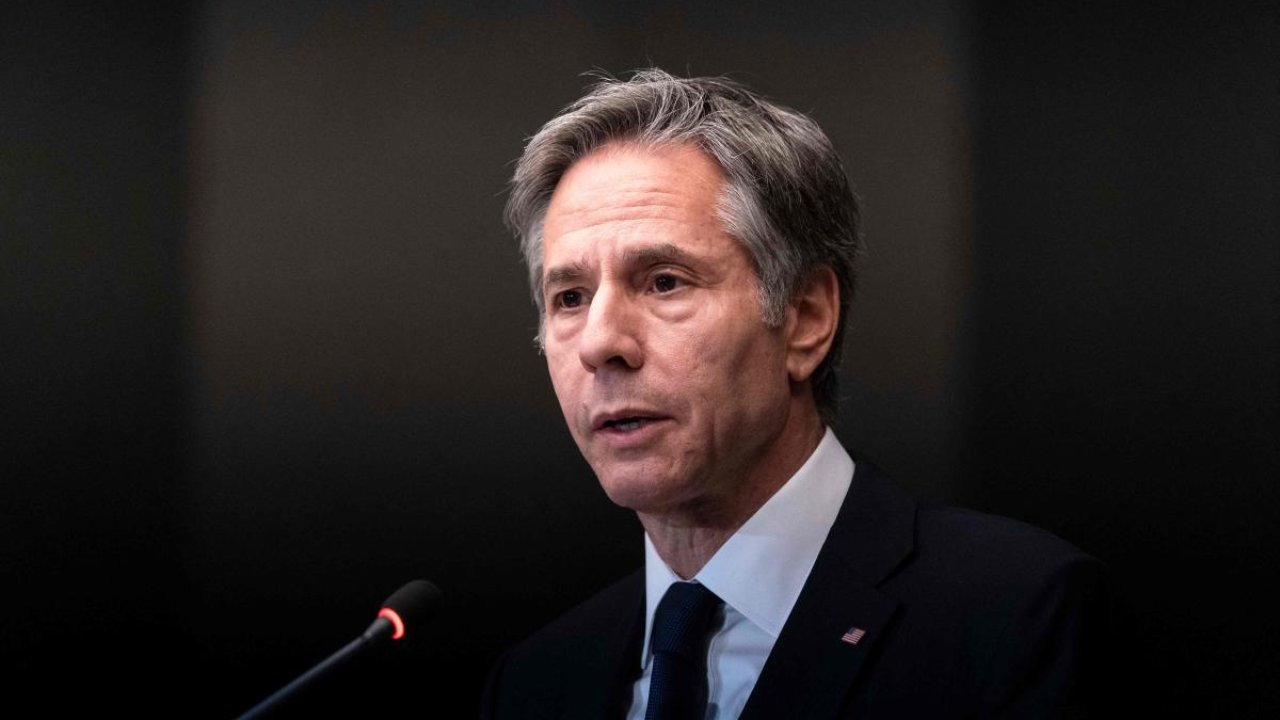 US Secretary of State Antony Blinken on Monday spoke by telephone with Tunisian President Kais Saied to urge respect for democracy after he sacked the government.

In his call, the top US diplomat urged Saied to “maintain open dialogue with all political actors and the Tunisian people,” the State Department said in a statement. “He encouraged President Saied to adhere to the principles of democracy and human rights that are the basis of governance in Tunisia,” it said. Blinken also promised US support on Tunisia’s economy and fight against Covid-19, a key factor in protests that erupted around the nation and led Saied on Sunday to dismiss the prime minister and suspend parliament.

President Joe Biden’s administration, which considers democracy promotion a key priority, earlier voiced alarm over the situation in the birthplace of the Arab Spring. “Tunisia must not squander its democratic gains. The United States will continue to stand on the side of Tunisia’s democracy,” State Department spokesman Ned Price said. Price said the United States was “troubled” by the closing of media offices and urged “scrupulous respect for freedom of expression and other civil rights.” White House Press Secretary Jen Psaki said it was too early to determine whether Saied had carried out a coup, saying the State Department would carry out a legal analysis.

Under domestic law, the United States is obligated to cut off direct assistance to governments that came to power by overthrowing elected leaders. The law has occasionally led the State Department to go through bureaucratic contortions when it does not want to curb aid, as when Egypt’s then military chief Abdel Fattah al-Sisi overthrew an elected Islamist government in 2013. Tunisia had often been cited as the greatest success story of the Arab Spring, the tumult sparked across the region after Mohamed Bouazizi, a university graduate who could only find work as a fruit vendor, self-immolated in December 2010.