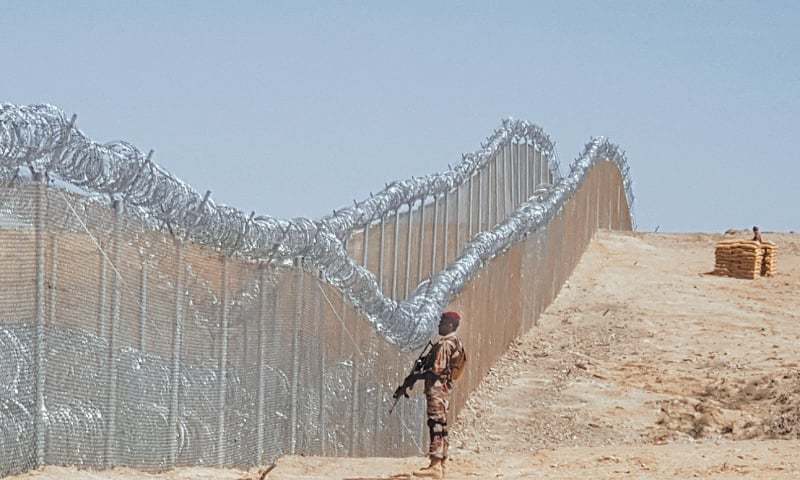 RAWALPINDI: 46 Afghan soldiers were allowed to cross over into Pakistan by the Pakistan army on Monday after they were unable to hold their military posts along the Pak Afghan border, quoted Inter Services Public Relations (ISPR).

According to the military media wing’s report, the refugees were sought as their military posts along the Pak-Afghan International Border were not being sustained due to evolving security situation in Afghanistan.

“Afghan soldiers have been provided food, shelter, and necessary medical care as per established military norms,” the media wing said.

The ISPR shared that Afghan government authorities will call them back in a dignified manner after due process.

Previously on July 1, 35 Afghan soldiers also requested Pakistan Army for refuge and safe passage due to their inability to hold their military post along with Pak- Afghan border. They were also given safe passage into Pakistan and handed over to Afghan government authorities after the due procedure.