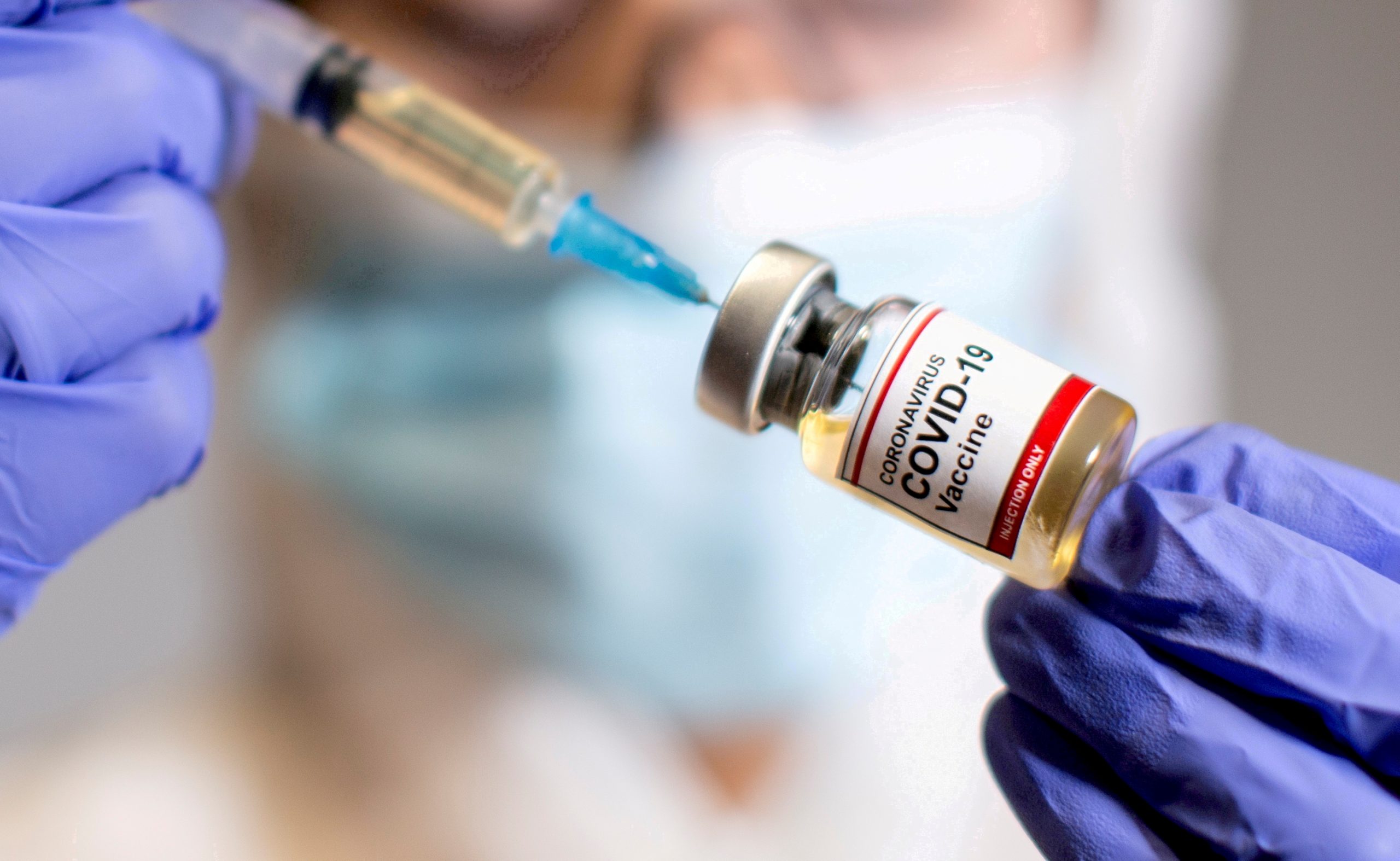 The minister, who is also the chairman of the National Command and Operation Centre (NCOC), stated on Twitter that the government is taking steps to vaccinate an additional 25 million people (2.5 crores) in the coming month.

“In August, there will be even more acceleration. By the end of August, all large cities should have vaccinated at least 40% of their eligible population “Umar wrote.

Total vaccinations carried out so far now exceed two and a half crores. Total number of people vaccinated has now crossed 2 crores. Further acceleration being planned for august. By end August all major cities target is to have at least 40% of eligible population vaccinated.

Meanwhile, 45 more people have died as a result of the new coronavirus in the previous 24 hours, bringing Pakistan’s total death toll to over 23,000, according to NCOC statistics released on Sunday.

According to the NCOC, 44,579 coronavirus tests were performed across the country in the previous 24 hours, with 2,819 of them showing a positive result. As a result, Pakistan’s coronavirus positive rate has risen to 6.3 percent.

On the other side, the 45 additional deaths bring the total number of people killed in the United States to 23,016.

In Pakistan, the overall number of recovered patients is 925,958, while the number of ongoing cases is 55,720.