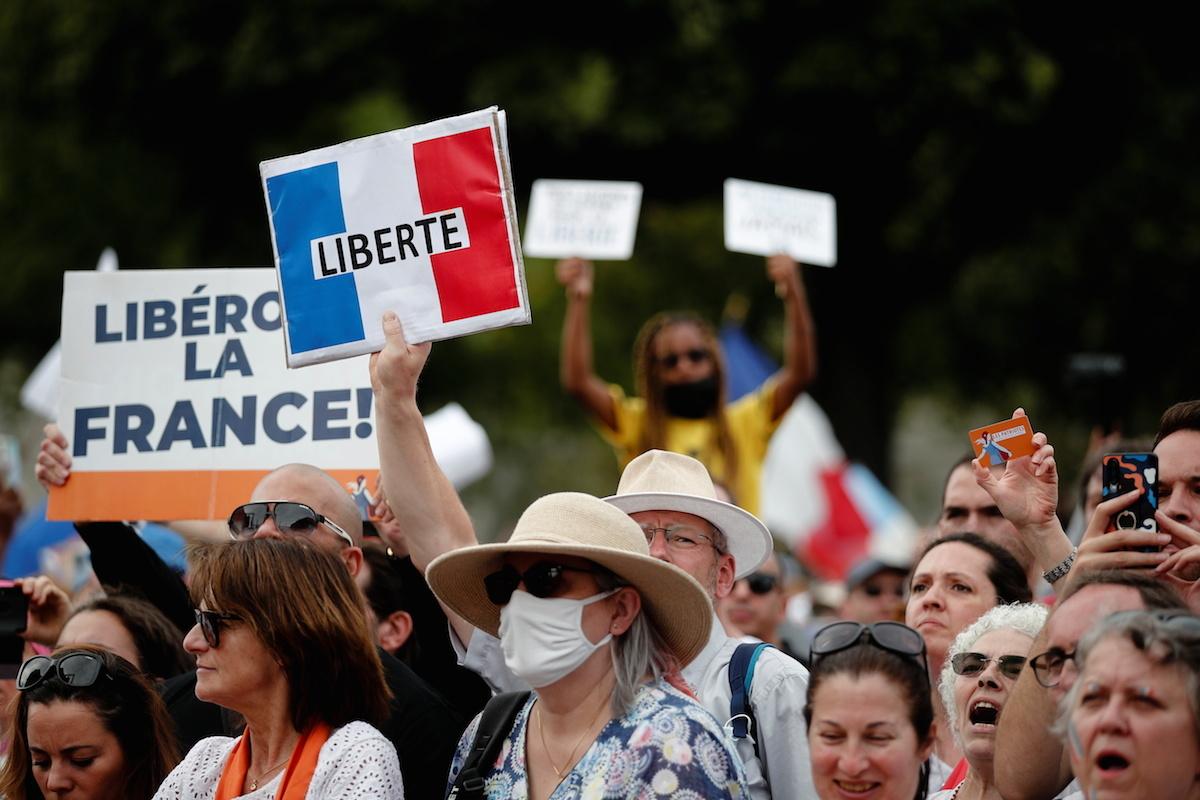 About 60 Cubans have been prosecuted so far for participating in unprecedented demonstrations against the government earlier this month, a senior official said Saturday.

The cases were over minor charges, and the total number of people detained has not been released amid complaints from relatives seeking information about loved ones. “Until yesterday, 19 judicial processes had reached the municipal courts of the country — cases involving 59 people accused of committing alleged crimes (during) these disturbances,” Ruben Remigio Ferro, president of the Supreme Court, told reporters.

On July 11 and 12, thousands of Cubans took to the streets, shouting “Freedom,” “Down with the dictatorship” and “We’re hungry” in the biggest protests since the revolution that brought Fidel Castro to power in 1959. Hundreds of people were arrested and many face charges of contempt, public disorder, vandalism and propagation of the coronavirus epidemic for allegedly marching without face masks. Independent observers and activists have published lists of those arrested with at least 600 names on them.

Ferro said a faster trial system was being used to prosecute the accused, but made assurances that due process was being followed. The rallies came as the country endures its worst economic crisis in 30 years, with chronic shortages of electricity, food and medicine amid an uptick in Covid-19 cases. Anyelo Troya, one of the creators of an anti-government rap song adopted by protesters, was sentenced to a year in prison Wednesday for “public disorder,” according to his family.