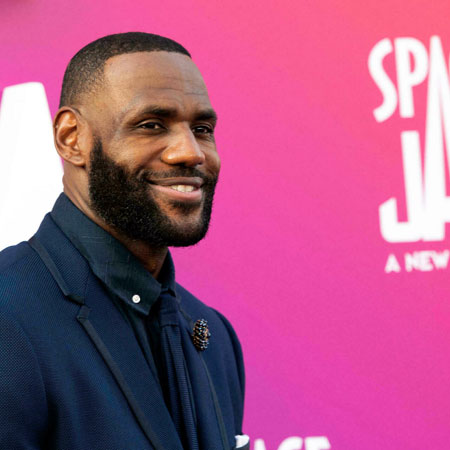 New Warner Bros. release “Space Jam: A New Legacy” rocketed to the top of the North American box office over the weekend, taking in an estimated $31.6 million in the best showing of a family film since Covid first hammered the industry. The live action/animated movie – a sequel nearly 25 years after the original “Space Jam” with Michael Jordan – has NBA superstar LeBron James teaming up with Bugs Bunny and other Looney Tunes characters in a high-stakes basketball game against a rogue artificial-intelligence entity threatening his son. The film’s surprise showing, despite middling-to-terrible reviews — the New York Post called it an “abomination” – propelled it past last weekend’s leader, Disney superhero film “Black Widow.” That Marvel Studios production, starring Scarlett Johansson, took in $25.6 million in the Friday-through-Sunday period, down sharply from its $80.4 million opening, according to industry watcher Exhibitor Relations. In third place was Sony’s psychological thriller “Escape Room: Tournament of Champions,” at $8.8 million.