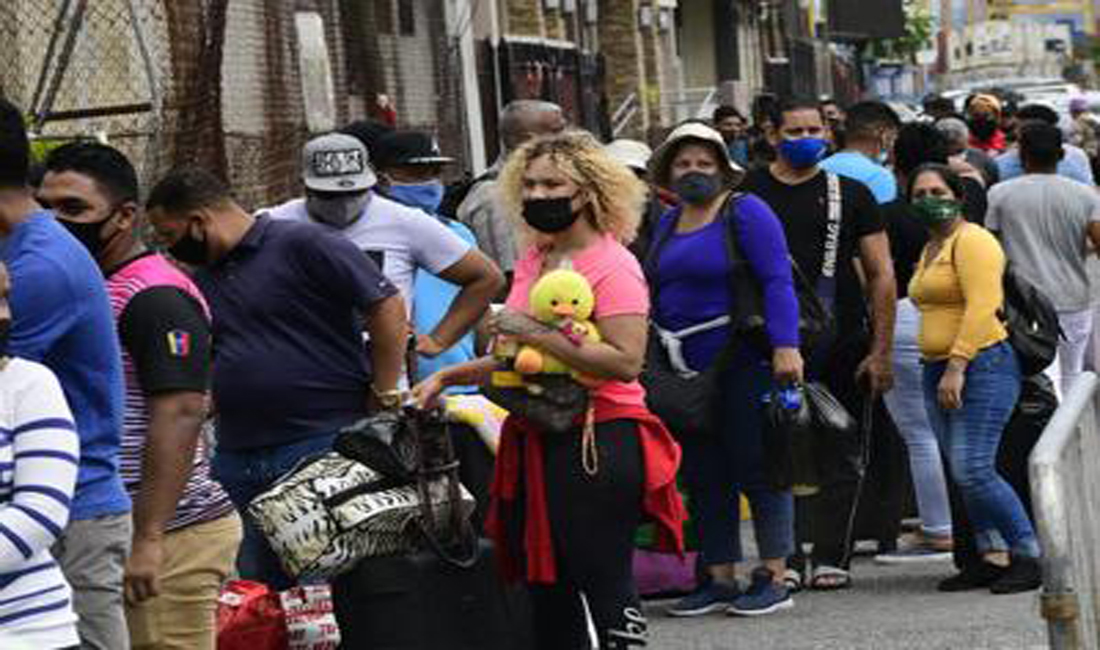 President Nicolas Maduro’s government repatriated more than 700 Venezuelans who fled to nearby Trinidad and Tobago amid their homeland’s crippling economic crisis, the Foreign Ministry announced Sunday.

“More than 700 Venezuelans have arrived in Venezuela from Trinidad and Tobago in the first ‘Vuelta a la Patria’ (Return to the Homeland) plan carried out by sea,” the ministry said in a statement on Twitter. Foreign Minister Jorge Arreaza also shared a video filmed by one of the repatriated people, in which fellow returnees can be seen singing and clapping.

Maduro launched the “Return to the Homeland” plan in August 2018 to facilitate the voluntary return, initially by land and plane, of Venezuelans who fled the crisis that the government blames on US sanctions. To contain the exodus to Trinidad and Tobago, authorities in the island nation of 1.3 million just off the coast of the troubled South American nation, previously had resorted to deporting migrants. In November 2020, they deported 160 Venezuelans after accusing them of “illegal” entry into the country, a few days after a controversial repatriation by sea that included 16 minors.

Between 2018 and 2020, more than 100 Venezuelans have died in shipwrecks while trying to reach Trinidad and Tobago. The dangerous crossing, which taked about three hours, is usually made in unstable boats. Venezuela, which has one of the largest oil reserves in the world, is in the throes of one of the worst crises in its history, with severe shortages of finances and resources. The United Nations estimates that more than five million Venezuelans have fled the country since 2015, of whom some 25,000 have gone to Trinidad and Tobago.

Venezuela now has about 28 million people.