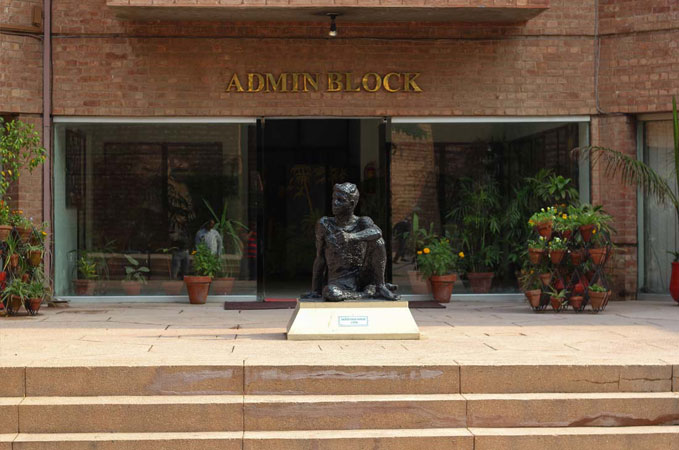 A book launching ceremony titled “Mutaliat Hamd-o-Naat” by the well-known poet and critic Naseem-e-Sahar was held under the auspices of Punjab Council of the Arts in collaboration with Halqa-e-Ilm-o-Adab. The ceremony was presided over by Chairman Pakistan Academy of Letters Yousuf Khushk while Professor Dr Ehsan Akbar, Anjum Khaliq, Dr Fauzia Sehar Malik and Dr Farhat Abbas were included among guests of honour. The author of the book Naseem Sahar also gave a brief commentary on his book. Dr Yusuf Khushk, Chairman PAL gave a detailed account of Naseem Sahar’s book and termed the book an outstanding one. He expressed his hope that his creative journey would continue in future. A large number of people from literary circles participated in book launching ceremony. Sajid Manzoor Sajid, Tahir Farooq Baloch and other friends were among those who presented flowers to the author of the book on this occasion. Director Punjab Arts Council Waqar Ahmed congratulated Naseem-e-Sahar on his new book.