Flood death toll rises to 156 in Germany, 183 for Europe: police 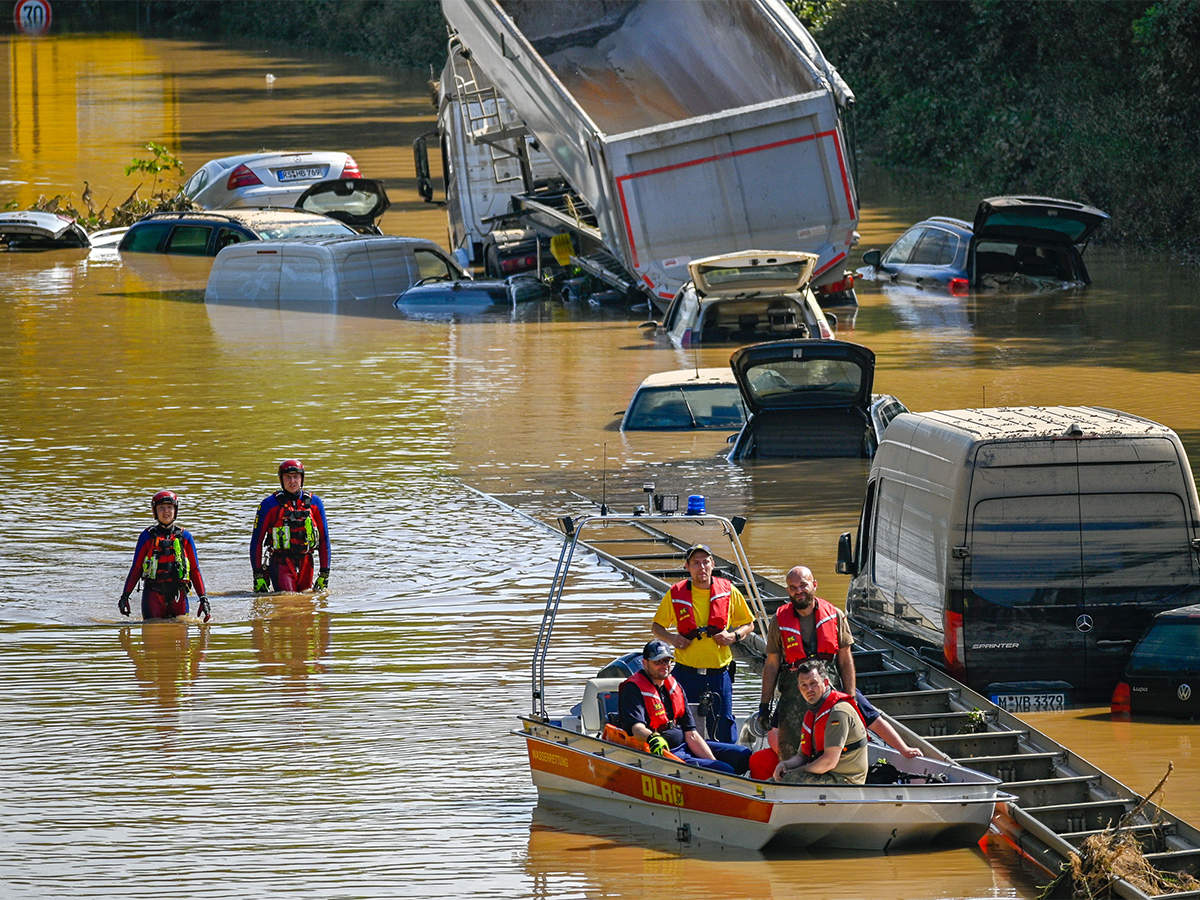 The death toll from devastating floods has risen to 156 in Germany, police said Sunday morning, bringing the total to at least 183 fatalities from the disaster in western Europe.

In Rhineland-Palatinate state alone, one of the worst-hit regions in western Germany, police reported 110 dead, up from 98 previously. “It is feared that other victims will be added,” police said in their statement, which also gave at 670 injured in the region alone. One person also died in floods in southern Germany, in Bavaria on the Austrian border, which was hit by torrential rains on Saturday.

In Austria, firefighters were on high alert in the Salzburg and Tyrol regions while the historic town of Hallein was under water. “Heavy rains and storms are unfortunately causing severe damage in several places in Austria,” Chancellor Sebastian Kurz said on Twitter. Further east, in the Saxony region on the border between Germany and the Czech Republic, rivers also rose Saturday night, causing damage.