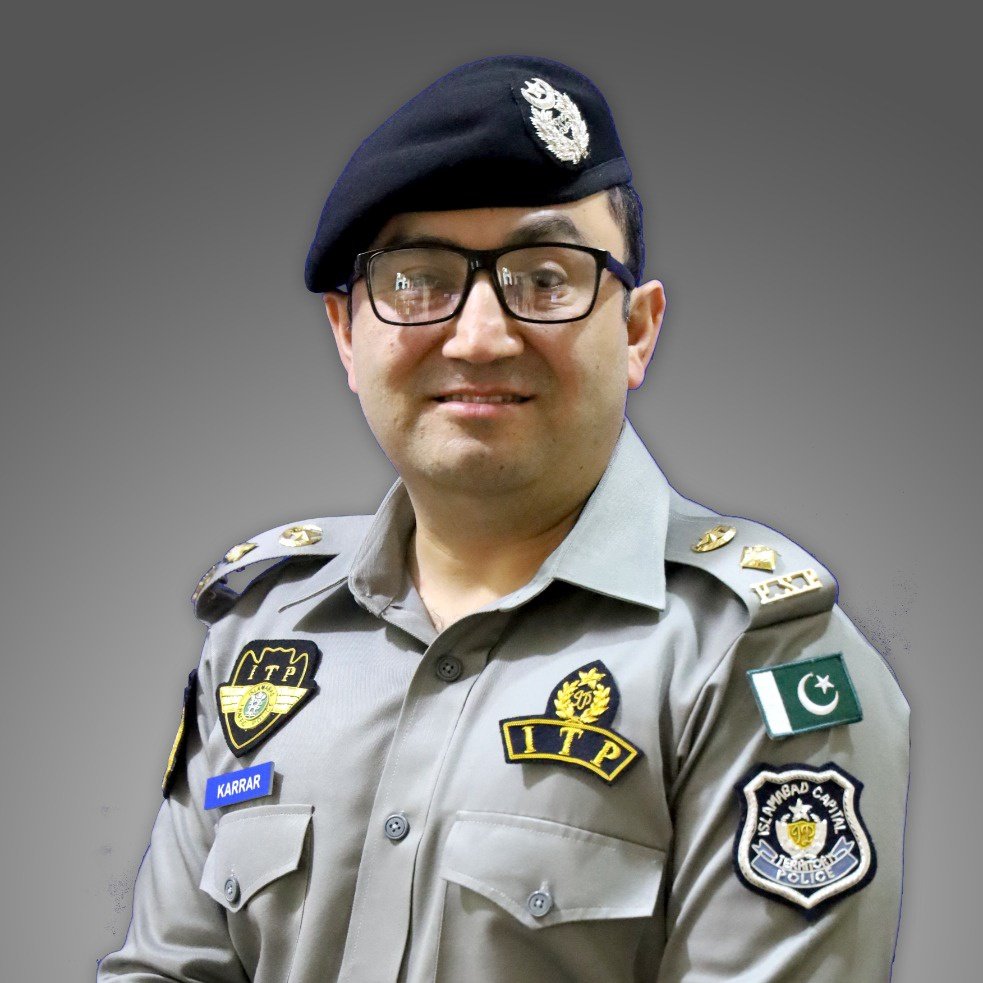 Inspector General of Police (IGP) Islamabad Qazi Jamil ur Rehman, a session presided over by ASP Ayesha Gul was held at traffic headquarters with the purpose to brief policemen about steps to ensure effective policing. The session was attended by DSPs and traffic policemen of all four zones.

ASP Ayesha Gul stressed the need to improve the performance of ITP and informed about directions of IGP Islamabad and SSP (Traffic) in this regard.

The SSP (Traffic) directed to follow operational codes of the force including equal implementation of law, polite attitude and ensure immediate help to the road users in case of any problem to them.

He said that indecent attitude with citizens cannot be tolerated and strict disciplinary action would be ensured against those involved in rubbish attitude. ITP is the model police force and its functioning would be further improved as per vision of IGP Islamabad, he added.

He said discipline in any force is crucial for its success and it ensures respects among the citizens. He directed the ITP personnel to ensure decent attitude while interacting with citizens as good image is key to success of any force.

Meanwhile, the ASP Ayesha Gul also briefed officials about measures to ensure friendly policing environment in the city. She said that courteous attitude with public was our first slogan and ITP would have to uphold its better image through decency in policing matters.