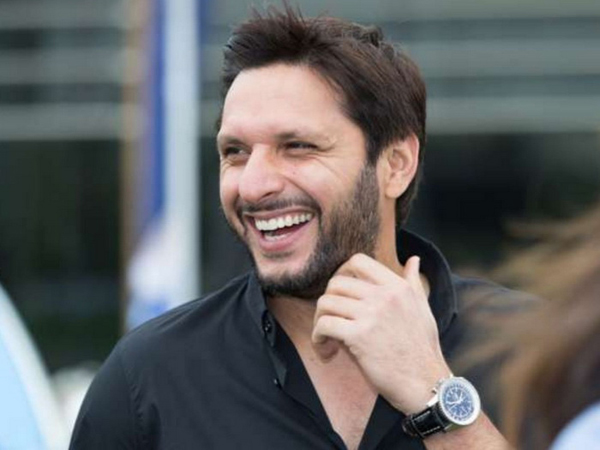 After losing the ODI series 3-0 against England’s “B-grade” squad, Afridi encouraged fans to rally behind the team.

“At the moment, the Pakistan national team’s players are the finest we have in terms of quality and abilities. In recent years, these players have regularly delivered. Some of them, in fact, have been performing for quite some time. These are our finest players, and it is up to us to make the most of their abilities,” he added in a video message.

On Friday, the Men in Green remained composed in the wake of Livingstone’s 42-ball century, England’s fastest in a T20 international and sixth-fastest all-time, which offered the hosts a slim chance of turning the tables.

However, it wasn’t enough to prevent Pakistan from taking a 1-0 lead in the three-match series, as England were bowled out for 201 after Shaheen Shah Afridi and Shadab Khan both claimed three wickets.

“Everyone contributed to today’s triumph,” Azam remarked after Pakistan’s first win of the trip, a 3-0 defeat in a one-day international series.

“After my and Rizwan’s partnership, all the batsmen came in and did their jobs, and we scored a fantastic total.”

“We want to take the positives from tonight and continue that energy into the next game,” he added.

Azam, fresh off a brilliant century in the third One-Day International at Edgbaston on Tuesday, faced just 49 balls as he and Rizwan wreaked havoc on an inexperienced England attack.

Before being caught behind by David Willey, the skipper was in customary form, smashing eight fours and three sixes.

On his way to 3-30, fast bowler Shahid Afridi took a stunning caught and bowled to remove opener Dawid Malan.

Livingstone, aiming to establish himself in the England set-up, rediscovered his range with successive sixes off leg-spinner Khan before Roy’s quick 32 kept England in the hunt.

Morgan then succumbed cheaply, fleeing England in search of Livingstone.

Before Khan got him caught in the deep, the Lancashire all-rounder celebrated his hundred with a six.

With four balls remaining in the innings, Afridi bowled Matt Parkinson to finish the contest. 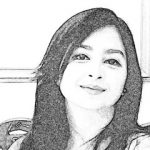 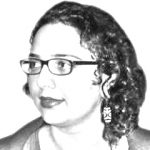 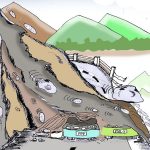