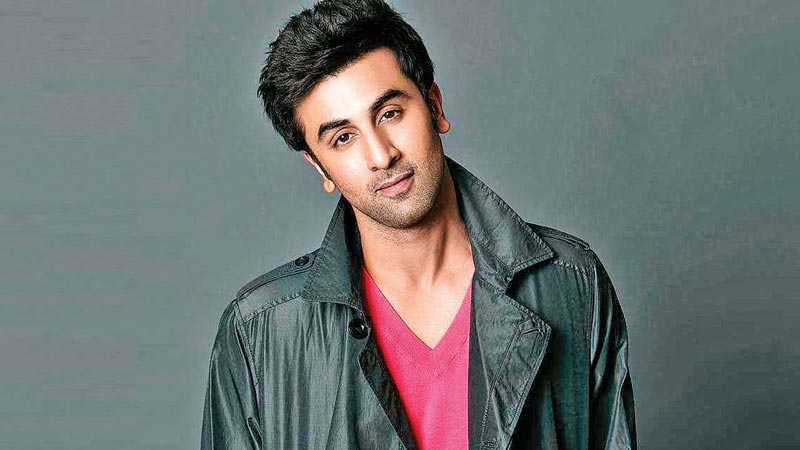 Ranbir Kapoor has a fantastic line up in place with three big projects, Brahmastra, Shamshera, and Luv Ranjan.

The actor is also in talks to reunite with his mentor and filmmaker Sanjay Leela Bhansali, for a new project called Baiju Bawra.

Previously  it was almost confirmed that Ranbir would star in the remake of the classic.

Along with Ranbir, Alia Bhatt, Deepika Padukone and Ajay Devgn were playing the other leads, but according to sources Ranbir Kapoor has still not made up his mind regarding the film.

“Ranbir has expressed his confusion to Bhansali and the team as well. He is not sure of Baiju Bawra and with another Dharma project in his kitty; RK doesn’t seem to be keen anymore on working with SLB again. Not many know that he did not have a great experience working with him during Saawariya and they have never done a film after that. So it’s most likely that Ranbir is going to opt out of the project, although nothing was ever locked on papers.”

It has been speculated by many that Kartik Aaryan will take Ranbir’s place in the film, but this is far from the case.

“Kartik’s visits to SLB’s office are just regular pleasantry meets. There has been no offer made to him, yet.”