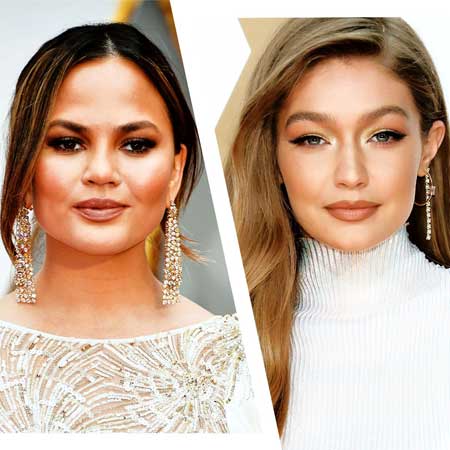 Gigi Hadid has taken up Chrissy Teigen’s role in Never Have I Ever season 2 after she admitted to bullying TV personality Courtney Stodden on social media in the past.

The mom of two was cancelled following the controversy and now, she has been replaced by Hadid in the Netflix original.

In a clip shared by the supermodel, Hadid can be heard saying, “This is Paxton Hall-Yoshida. He is a 16-year-old boy from Sherman Oaks, California, and I am model, designer, activist, and a former 16-year-old from California, Gigi Hadid,” she says in the opening dialogue.

“You may be asking yourself, ‘Why is Old Gigers taking time out of her busy skedge to narrate the story of a 16-year-old boy?’ Believe it or not, I relate to this kid. We’re both constantly underestimated because people only see us as sex symbols.”

A spokesperson for Never Have I Ever said earlier this summer that Teigen “has decided to step away from a guest voiceover role in one episode of the upcoming second season of Never Have I Ever.”

“The role is expected to be recast,” the rep added.