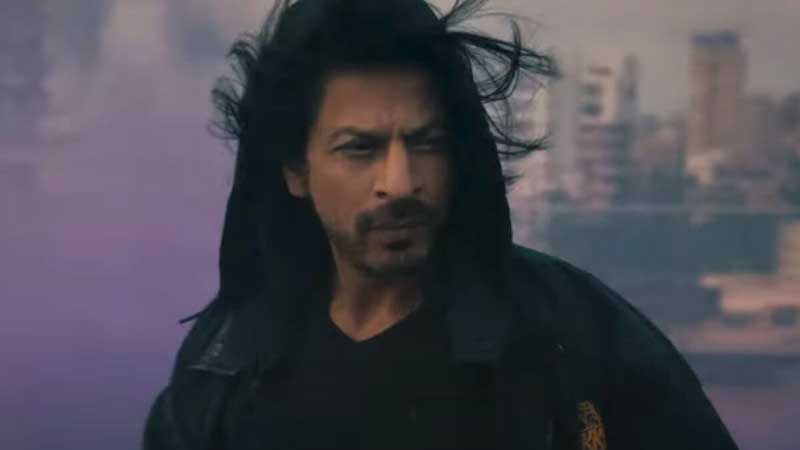 Bollywood superstar Shah Rukh Khan recently took to Twitter to send good wishes to Farhan Akhtar for his latest release ‘Toofan’ and penned a short review of the film as well. He revealed that he had the opportunity of watching the film a few days ago. Commenting on the film, he praised veteran actor Paresh Rawal for his performance and also complimented the rest of the cast. Finally adding his review, he said that the industry should try and make more films such as the Farhan Akhtar starrer. He wrote, “Wish my friends @FarOutAkhtar @RakeyshOmMehra the best for their labour of love. I had the privilege to see it a few days back. Extremely fine performances by @SirPareshRawal @mohanagashe @mrunal0801 @hussainthelal My review: we shld all try & make more films like Toofaan.” On the work front, Shah Rukh was last seen in ‘Zero’ by Aanand L Rai co-starring Anushka Sharma and Katrina Kaif. After a long hiatus of three years, SRK will be seen in Pathan – the film which features Deepika Padukone and John Abraham.