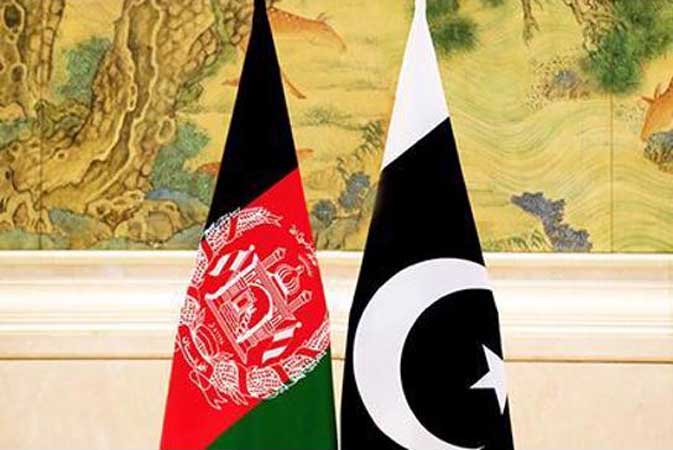 Amid fresh blame game between Pakistan and Afghanistan, the Afghan peace conference scheduled to be held in Islamabad from 17-19 July has been postponed, the Foreign Office confirmed on Friday.

The Foreign Office said the conference has been postponed until after Eid Al Azha. “The new dates of the conference will be announced later,” the FO said.

Also on Friday, the FO roundly rejected outlandish claims made by Afghan Vice President Amrullah Saleh a day earlier, who had taken to Twitter to accuse Pakistan of providing air support to the Taliban. The FO clarified that the PAF had “never communicated anything to the Afghan Air Force”, adding that such statements undermine Pakistan’s sincere efforts for an Afghan-owned and led solution.

The FO further said that the Afghan side conveyed to Pakistani authorities their intentions to carry out an air operation in its territory, which is opposite to the Chaman sector in Pakistan. “We acknowledge Afghan government’s right to undertake actions on its sovereign territory,” it stressed. “Pakistan responded positively to Afghan Government’s right to act in its territory. In spite of very close border operations normally not acceded to by internationally accepted norms/standards/procedures, Pakistan took necessary measures within its territory to safeguard our own troops and population,” it added.

The MoFA also clarified that recently, Pakistan rescued 40 Afghan National and Defence Security Forces (ANDSF) “with a declared offer to ANDSF to provide all logistical support as requested”. Pakistan said it remains committed to peace in Afghanistan “irrespective of the detractors”.

Islamabad said it was important for all parties to work for an inclusive, broad-based and comprehensive political settlement in Afghanistan.

Saleh had claimed on Twitter that the PAF had said it would repel any attempt by the Afghan Air Force to dislodge the Taliban from the Spin Boldak area.

Director General Inter-Services Intelligence (ISI) Lt Gen Faiz Hameed also on Friday rejected the allegations of infiltration levelled by Afghan President Ashraf Ghani. The top spymaster was talking to a private TV channel in Tashkent where he is attending the Central and South Asia Conference 2021 along with Prime Minister Imran Khan and other senior government functionaries.

During his address, the Afghan president had levelled unfounded allegations against Pakistan, saying that 10,000 fighters had crossed over into Afghanistan from the country. “If talks fail, we will fight the Taliban,” said Ghani. “This is the last chance for peace,” he had said.

DG ISI categorically stated that these allegations against Pakistan are not true, in fact infiltration is being done from Afghanistan. “We want peace in the neighbouring country as a peaceful and stable Afghanistan is in the interest of Pakistan and other countries,” he said, adding that Pakistan is not supporting any faction in Afghanistan. “We are interested in a negotiated settlement among all the Afghan groups,” he added.