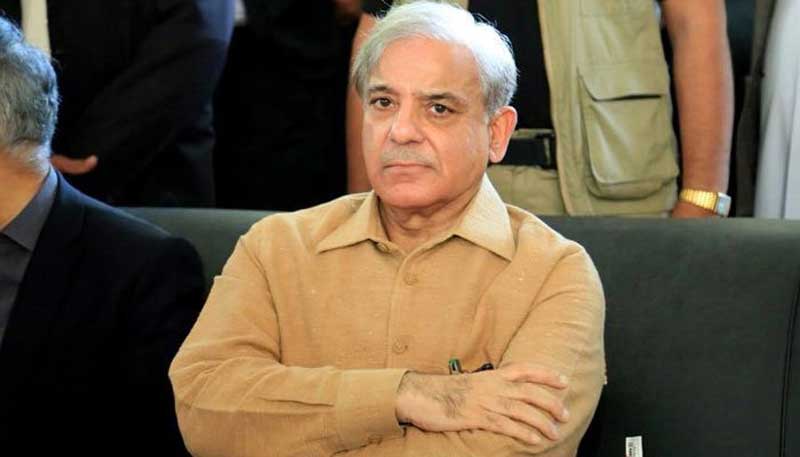 PML-N President and Opposition Leader in National Assembly Shehbaz Sharif Friday said by increasing the prices of petroleum products, the government has dropped a new bomb on the people of Pakistan.

Shehbaz said he had warned in his budget speech that the 2021-22 budget was nothing more than a deception and a fraud. “Ever since the government presented this budget, inflation rate has shot through the roof and the prices of virtually everything have increased manifold,” he pointed out.

The PML-N leader said the government tried to deceive the nation with the budget and the consequent inflation was crushing the nation. “But the people of Pakistan will rise against this injustice and block its path,” he maintained.

The PML-N president assured the masses that his party would become the vice of the people inside and outside the parliament over such an injustice. He questioned how would the impoverished people of Pakistan cope with such a huge inflation. He said a government that snatched away the right of people to live had no right to govern them.