Journalists killed on the job in Europe 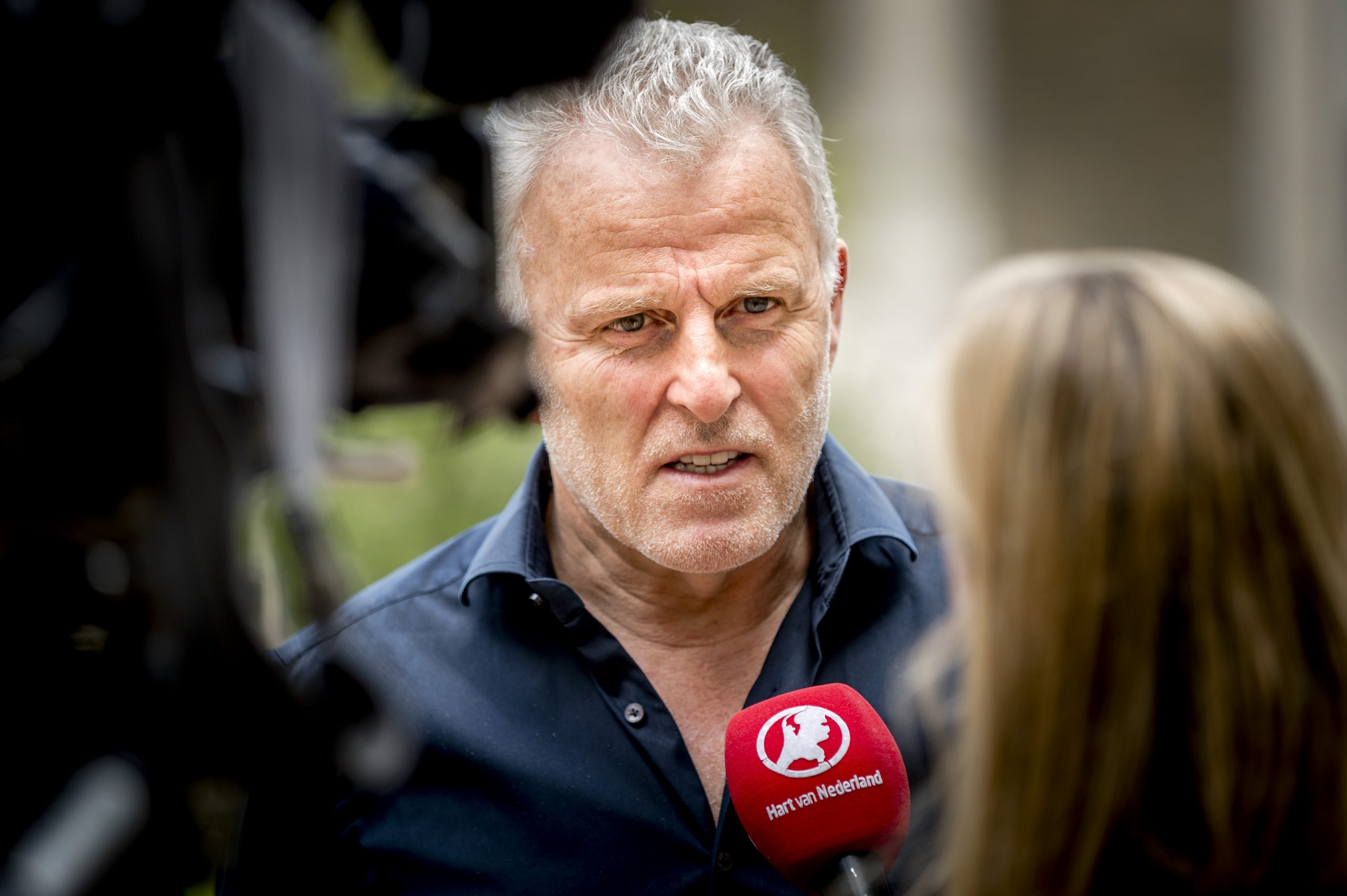 The murder of prominent Dutch crime reporter Peter R. de Vries, who was shot in Amsterdam last week, adds to the toll of journalists killed in Europe over the past few years.

However, the region remains the safest for the profession.

Many of the killings take place in Russia and surrounding countries, which have not been included in this selection:

Veteran Greek crime reporter Giorgos Karaivaz was gunned down outside his Athens home in April 2021, in a killing that sent shock waves through Greece. Karaivaz, who worked for private TV station Star and also ran the news blog bloko.gr, was shot several times as he exited his car outside his house in the southern Athens district of Alimos. Greek Prime Minister Kyriakos Mitsotakis has called for a swift resolution of the probe into his death and the investigation is ongoing.

In April 2019, journalist Lyra McKee was shot dead by a paramilitary group during a riot in the Northern Irish border city of Londonderry, which is known to republicans as Derry. The 1998 Good Friday Agreement in Ireland had seen most paramilitaries lay down their arms, but smaller dissident groups remain active and have integrated into organised crime. Dissident republican paramilitary the New IRA took responsibility for the killing, but said it had been accidental.

Investigative reporter Jan Kuciak and his fiancee were gunned down in February 2018 as he was about to publish a story on alleged ties between Slovak politicians and the Italian mafia. His murder and explosive last report published posthumously plunged the country into crisis, raising concerns about media freedom and corruption and sparking protests that forced the government to resign. Well-connected multi-millionaire Marian Kocner and his alleged accomplice Alena Zsuzsova were acquitted in September 2020 of ordering the killing but in June Slovakia’s Supreme Court overturned the ruling and they now face a new trial. Of the five original suspects, two confessed and have already been sentenced, including the gunman.

In a grisly case in August 2017, 30-year-old Swedish reporter Kim Wall was killed on board a submarine belonging to inventor Peter Madsen, subsequently sentenced to life in prison for her murder. Wall’s remains were found over a series of weeks in Denmark’s Koge Bay, weighed down by metal objects, after she vanished while interviewing Madsen.

Anti-corruption blogger Daphne Caruana Galizia, 53, who was one of Malta’s most prominent public figures, died in a car bombing outside her home in October 2017. Her death prompted national soul-searching over whether the island’s economic boom has brought with it a wave of corruption and organised crime. Several people have been jailed in connection with the murder while others are awaiting trial.

Twelve members of the staff at France’s satirical weekly Charlie Hebdo were gunned down in January 2015 by two brothers who vowed allegiance to Al-Qaeda. The gunmen were brothers Said and Cherif Kouachi who said they were acting on behalf of Al-Qaeda to avenge Charlie Hebdo’s publishing cartoons of the Prophet Mohammed.

Socratis Guiolias, a 37-year-old radio station director and formerly an editor on one of Greece’s main scandal-hunting television shows, was assassinated in front of his home in Athens in July 2010. The extreme-left Revolutionary Sect group claims responsibility for the killing, but no arrests were ever made and the case remains unsolved.