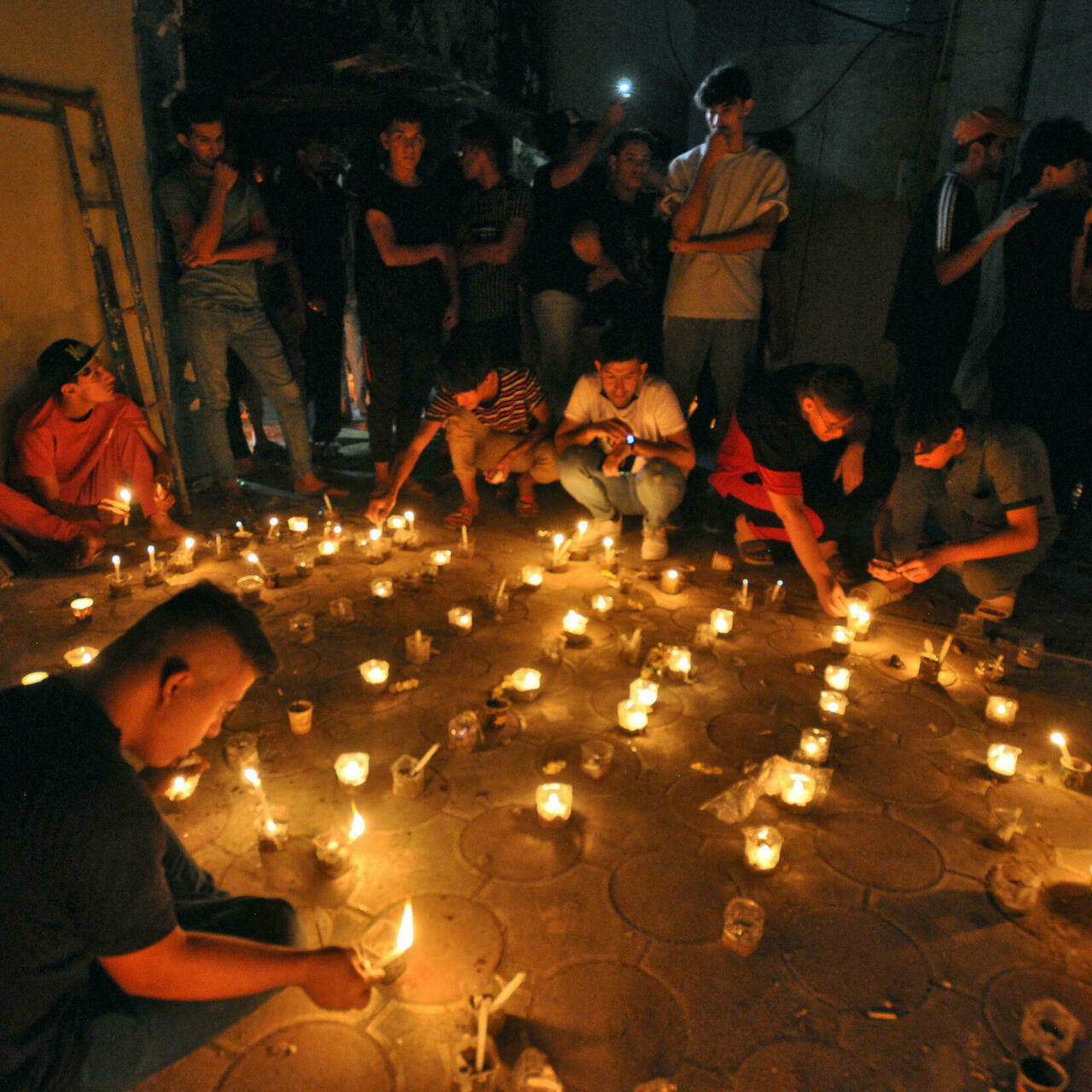 Populist Shiite cleric Moqtada Sadr has warned he will hold the Iraqi government responsible if it fails to action over a devastating fire that killed at least 60 people in a Covid isolation unit.

The warning comes just months before Iraq is scheduled to go to the polls in October for an early parliamentary election that was demanded by a protest movement backed by Sadr’s supporters. “It is incumbent on the government to work immediately to firmly and seriously punish those to blame for hospital fires, whether in Nasiriyah or other provinces, no matter their (political) affiliation,” Sadr tweeted late Tuesday. “Otherwise, this government will be held responsible from its lowest to its highest (official).” The devastating blaze, which swept through the Covid isolation unit of Al-Hussein Hospital in the southern city of Nasiriyah on Monday evening, was the second such fire in Iraq in three months.

An April fire at a Baghdad Covid hospital killed 82 people and was also blamed on the explosion of badly stored oxygen bottles. That blaze triggered widespread anger and resulted in the suspension and subsequent resignation of then health minister Hassan al-Tamimi, a nominee of Sadr’s powerful political bloc. Prime Minister Mustafa al-Kadhemi has ordered an investigation into Monday’s blaze “that will lead to those directly responsible”, his office said. He already dismissed the hospital’s manager, the provincial health director and the local civil defence chief.

Arrest warrants have been issued for 13 officials, including the provincial health director. Sadr demanded that the findings of the official inquiry be released quickly. “It must not end up like others conducted into previous hospital fires. Or else we have other means of protecting people’s safety and dignity.” The health ministry said Wednesday that 60 people had been confirmed to have died in the fire. Forensics experts had identified 39 bodies while 21 were still unidentified. Demonstrations in honour of the victims were planned in Nasiriyah later after residents held a candle-lit vigil late on Tuesday.