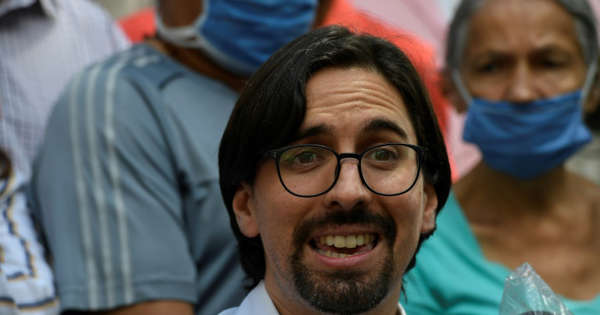 The United States on Tuesday urged Venezuela to free an opposition lawmaker immediately, saying the arrest cast a shadow over leftist leader Nicolas Maduro’s stated openness to talk with the opposition.

The State Department condemned Monday’s arrest of Freddy Guevara, who prosecutors say will be charged with terrorism and treason, and what it called continued harassment of his ally Juan Guaido, the opposition leader considered interim president by Washington. “These reprehensible acts are incompatible with efforts to create conditions for comprehensive negotiations between the Venezuelan opposition and the Nicolas Maduro regime to resolve Venezuela’s crisis,” State Department spokesman Ned Price told reporters. “We call for the immediate release of Congressman Guevara and urge the international community to join us in condemning his detention in the strongest terms,” Price said. Kevin O’Reilly, a senior State Department official who handles Venezuela, separately said that the arrest made him “somewhat skeptical” whether there was goodwill to set up new, inclusive elections, which the United States is urging. The arrest “certainly makes it harder to demonstrate that Maduro and his supporters are going to allow this to be a level playing field,” O’Reilly said at the Atlantic Council think tank.

The United States, along with most European and Latin American nations, consider Maduro to be illegitimate after wide reports of irregularities in his 2018 election. Maduro said Monday that Mexico was willing to host talks with the opposition but he insisted that he will take part only if international sanctions are lifted. Former president Donald Trump imposed sweeping sanctions aimed at toppling Maduro, who presides over a crumbling economy that has sent millions fleeing.

President Joe Biden has kept the same stance on Maduro but his administration has called for fine-tuning the strategy to include more involvement by allies. 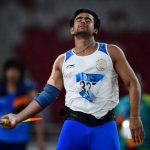 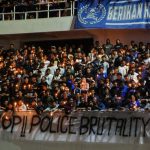