14th South Asian Games to be held in Lahore, Sialkot, Faisalabad, Gujranwala and Islamabad in March 2023 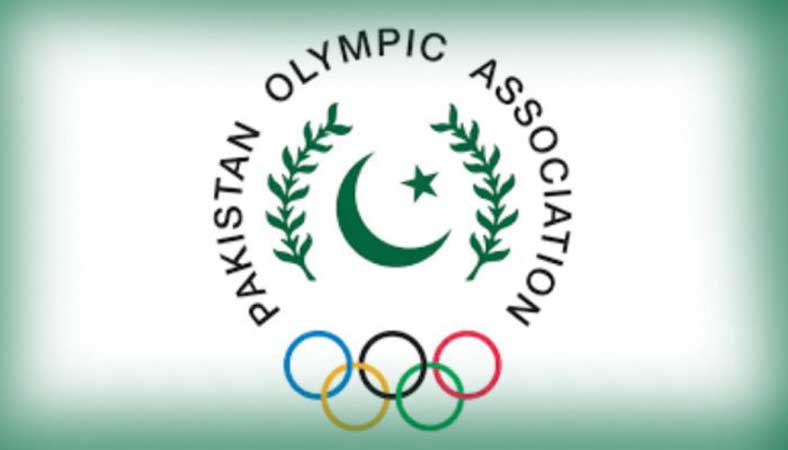 “The Council was briefed about the forthcoming South Asian Games allocated to Pakistan as well as cities, dates and sports programmess for the Games. The Council was informed that the Games had been approved by the Imran Khan, Prime Minister of Pakistan. The Council was delighted to note that Pakistan would be hosting the Games in Lahore. The SAOC President apprised the Council that certain sports events will be held in other cities including Faisalabad, Gujranwala, Islamabad and Sialkot. The Council appreciated the idea of holding the Games in five cities thus not only enabling a larger crowd participation and greater interaction within the people of South Asia but also more development of infrastructure in a larger number of cities,” a spokesman for the POA said. The POA official added the Council agreed to initiate the process to finalise 25 plus 2 sports to be part of the 14th SAG. “The Council also endorsed the proposal to hold the SAG in March 2023.”

Pakistan Sports Board to support South Asian Games: Meanwhile, Pakistan Sports Board (PSB) Director General Asif Zaman has vowed to steer the country’s sports sector out of the current crisis by focusing on the Olympic sports. “”We will take every possible step to bring marked improvement in Pakistan’s sports sector, which has faced a number of issues and challenges for years,” Asif said while talking to media here at the Pakistan Sports Complex. “We have decided to prioritise Olympic sports. Though we will also support other games, but now our focus is on Olympic sports,” the DG said, adding he had also told the PSB to bring visible improvement. “We have also decided to improve the condition of our sports facilities. I have also requested the government of Cuba for a few boxing coaches to train our boxers,” he added. Asif said fans wanted some events of the 2023 South Asian Games should be held in Peshawar and Islamabad instead of the entire gala being staged in Lahore. “The Pakistan Olympic Association will hold the regional sports gala, and in this regard the PSB will fully cooperate with the POA to make the SA Games successful.” After Eidul Azha, he said, a crucial meeting would be held in Islamabad to take some important decision regarding the 2023 SAG.